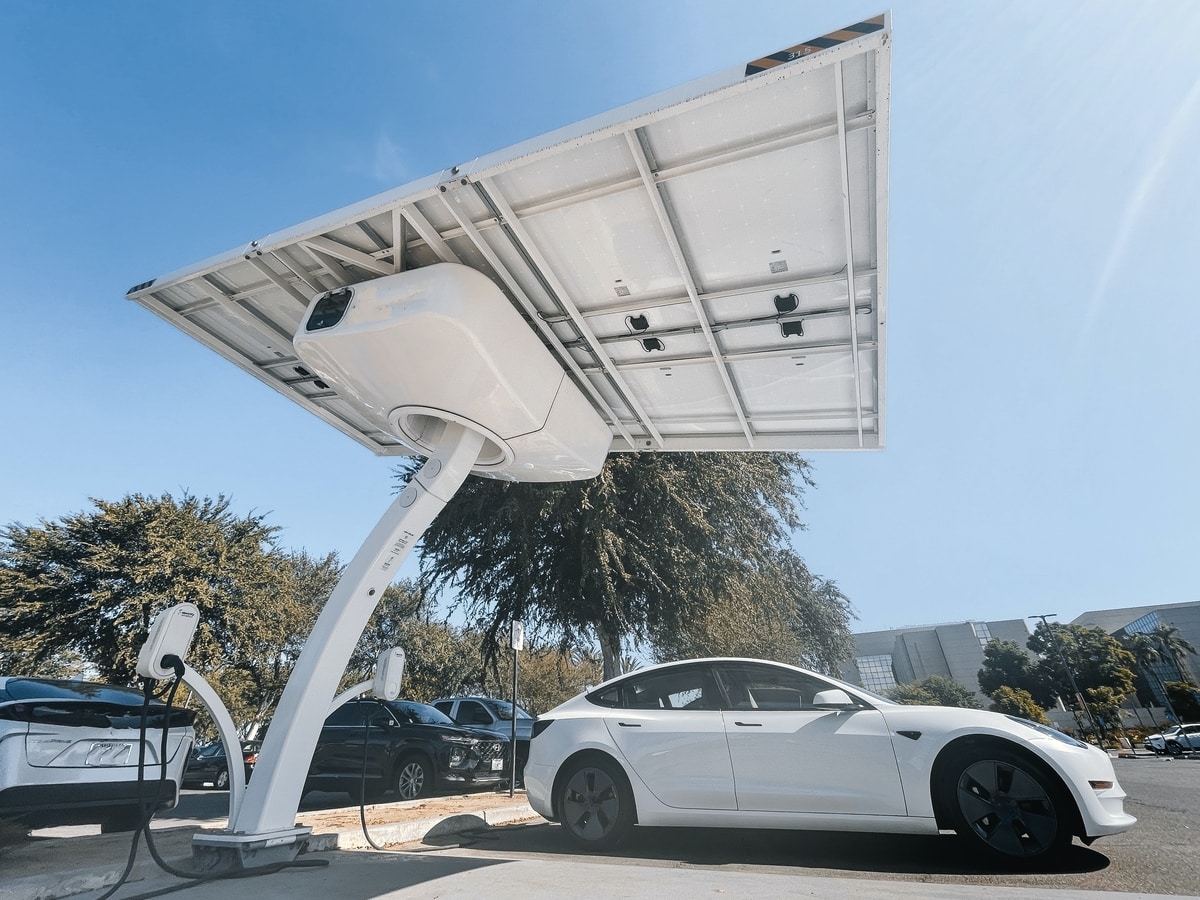 The US Department of Transportation announced Federal Funding will be given to states to improve their EV infrastructure.

If the Biden administration has anything to say about it, America is about to see a boom in EV Infrastructure. The US Department of Transportation announced federal funding to states to improve the infrastructure for electronic vehicles. They plan to release $5 billion in funds over the course of the next five years. Eventually, the plan is to make every vehicle on the road a 0-emission vehicle.

Where is the Money Going?

The first round of funds will be distributed in 2022, totaling $615 million. Funds will vary state-to-state.  They announced that the amount will depend on the size of the state and the population. For example, Alaska will receive much less than California. However, Texas is the largest recipient despite only having the second largest population. This is because of the sheer size of the infrastructure it will have to cover.

To receive their funds, each state must send a proposal with details of how they plan to spend the money. The United States Department of Transportation is in charge of allocating these funds. First states will have to send a proposal for how they plan to implement the EV Infrastructure. Then the DOT will approve their plan. Lastly, the money will be granted to the state. The DOT created guides and templates for the states to make it as easy as possible.

Despite the process, it is not expected for any state to not receive their funds. In the short term, this should help create jobs. Workers will be versed in EV charging, and this may lead to more manufacturing jobs in the EV industry.

Where are they putting the EV Charging Infrastructure?

The DOT hopes that the EV charging infrastructure will be placed along pre-designated alternative fuel corridors along major highways. They mapped out the routes that they deemed necessary to drastically improve the charging options. This should help get more people to feel comfortable opting for an EV for their next car. Meanwhile, electric vehicles still only account for less than 1% of the vehicles on the road. Eventually, this number needs to go up to meet the criteria the Biden administration wants.

This new bill is all part of Biden’s $3 trillion infrastructure plan. It is part of the environmental policies to help America reduce greenhouse emissions. With the incentives to increase consumer appreciation for electronic vehicles, it could produce a boom in electric vehicles.

This means that consumers shouldn’t be afraid to buy electric vehicles for their next vehicle. If everything goes according to plan, EV road trips won’t have to plan routes according to where they can find a charging stations. After everything is in place, drivers should have plenty of options. Meanwhile, drivers still have options in larger cities, and companies like Rivian still plan to increase their charging network.