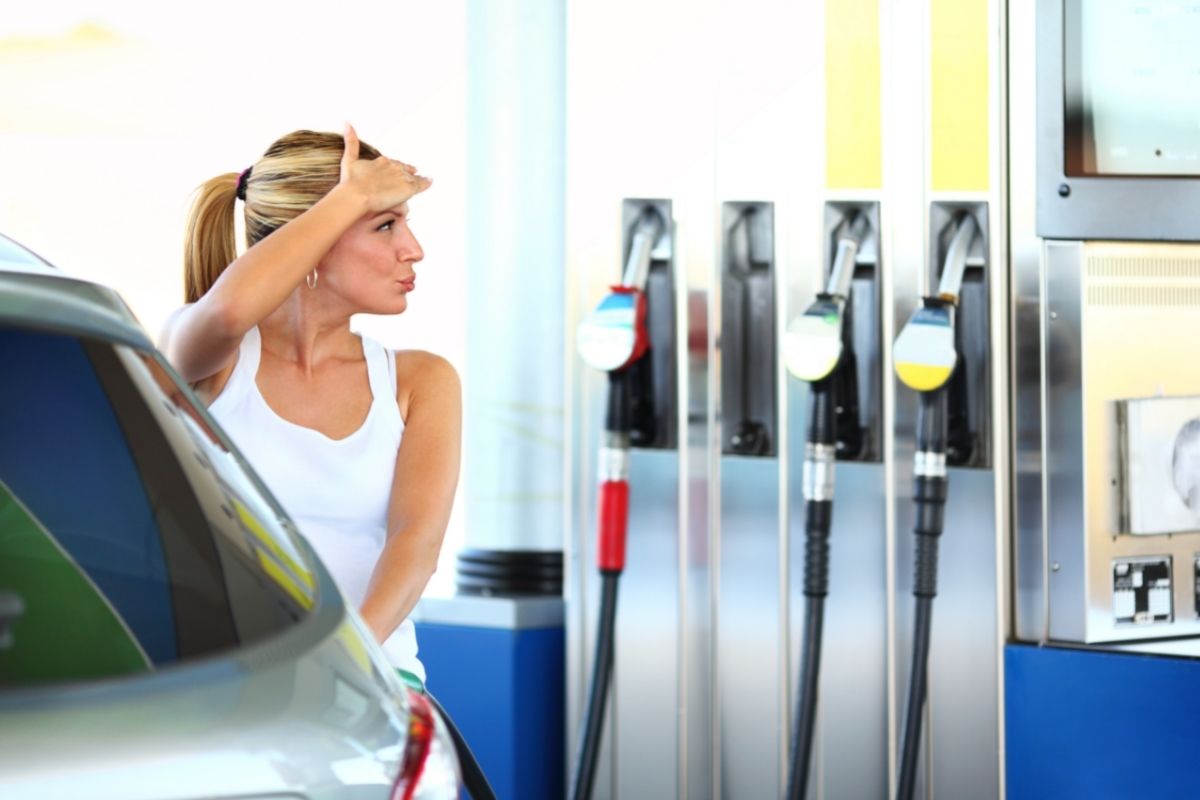 With chip shortages, supply delays, and inflated prices, no one could blame you for holding onto your car for a few more years. If you’re on the fence about buying a new car, the US Department of Transportation just released their new standards, and they’re huge. The USDOT, in conjunction with CAFE (Corporate Average Fuel Economy) and Biden’s executive order to combat fuel emissions, plans to increase the average vehicle’s miles per gallon by almost 50%. By 2026, these new mandatory standards will roll out nationwide.

CAFE is nothing new. This 1972 bill is still alive and well today. It helps regulate the average miles per gallon a company can build their cars. This means the average. So, for instance, the BMW 745e gets a fantastic 56mpg, but the 750i only gets 19mpg. The CAFE standards currently dictate that a company must have an average fleet mpg of 36 mpg. Just because the 750i doesn’t get that, the 745e more than compensates. Now that average will jump again, to a whopping 49mpg.

This is a big step for the Biden administration. His infrastructure bill has included language that demands America’s transportation system clean up its act. The allocation of billions of dollars to the states’ DOTs should create infrastructure to build EV charging stations and electrify power grids. These new regulations from the USDOT appear to be on board with Biden’s plans.

The roll out will be gradual in an effort to allow car manufacturers time to catch up to the standards. They should plan to increase their fleets’ fuel efficiency by 8% annually from 2024 to 2025 and make a bigger leap of 10% in 2026 if they plan to abide by the standards.

This is big news for anyone interested in buying a car. The average fuel savings could be as much as $1,400 over the life of the car. However, car companies must include more technology to improve fuel economy. This means that sticker prices could also go up. It is expected that the cost of new cars will increase by $1,100 by 2026. That still leaves some room for consumers to save. It may also encourage people to hold onto their cars even longer, which helps by not forcing car companies to build more cars.

It will be interesting to see how the new CAFE and USDOT standards affect the car market. Also, the question still remains about how electrified cars will balance the equation. More and more auto companies have an electric car in stock or around the corner. Even Ferrari plans to release an electric car by 2025. The one thing we can all count on is longer drives and less time at the pump.