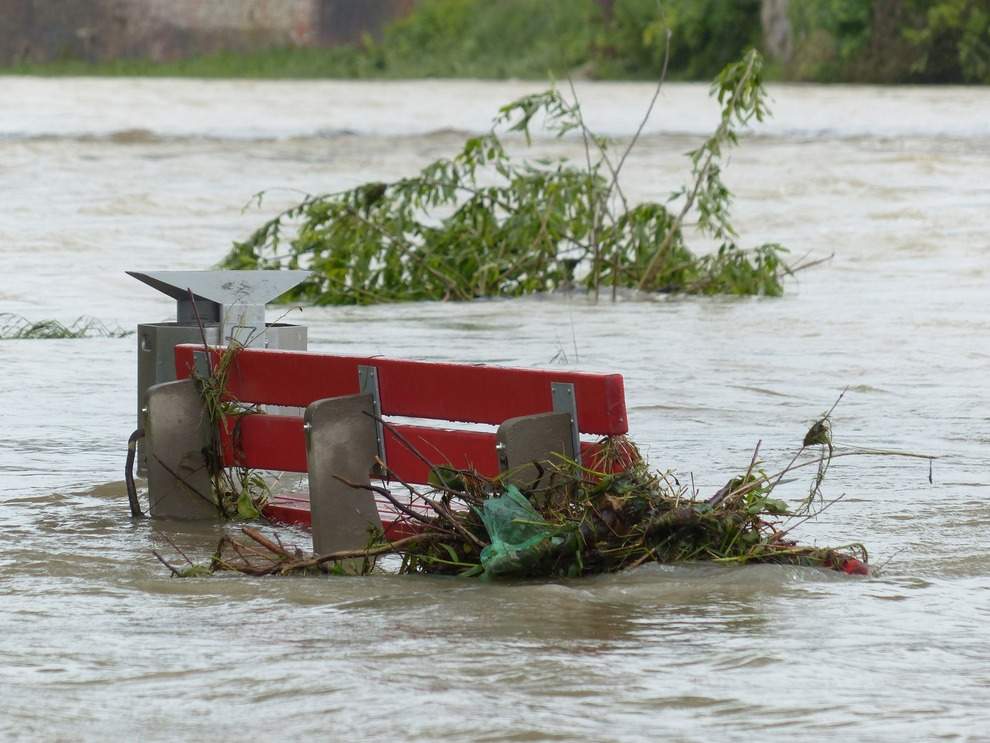 As people across the whole country feel the effects of climate change, the USDOT has responded. Last week, USDOT released $513 million in emergency funds to help combat the effects of climate disasters on the country’s infrastructure. This round of emergency funding is the second of the year, bringing the agency’s annual total to nearly $2 billion.

The funds will go to 30 states, the District of Columbia, and Puerto Rico. The latter received the most relief funds this time around, totaling more than $156 million. Puerto Rico’s funds are to help rebuild the territory after Hurricanes Irma and Harvey. Most of the funding grants will go towards repairing bridges and roads that have been directly affected by climate change. However, some of the funds are for other catastrophic failures, like a pedestrian bridge in Washington, D.C. that collapsed when a truck driver collided with it.

The USDOT emergency funds come in the midst of disasters across the U.S.

Climate change poses a significant threat to America’s infrastructure. Although the process for applying for emergency funds takes quite a while, the latest USDOT release could hardly have come at a better time. The U.S. is both reeling from and continuing to experience extreme weather that will do significant damage to its roads and bridges.

The most high-profile instance of extreme weather in the last month is the ongoing Jackson, MS water crisis. Mississippi experienced extreme flooding last week after the wettest August in the state capital’s history. The flooding wreaked havoc on Jackson’s water supply, leaving most of the city without potable water even a week later.

Jackson isn’t the only place experiencing weather extremes. Much of the southwest was hit by the same flooding as Mississippi. The American west, especially California, is also enduring a record-breaking heat wave that has narrowly avoided causing rolling blackouts. And this is to say nothing of the extreme weather events of the last few years. Last year’s snow storm that knocked out Texas’ power grid is just one example of recent extreme weather in America.

Climate change is still a touchy issue in American politics, but its effects are becoming harder to ignore. USDOT’s most recent round of funding recognizes this and hopes to help keep Americans above water, both literally and figuratively.