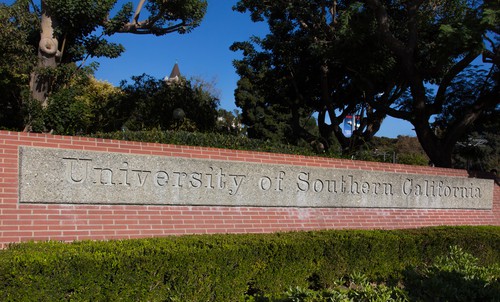 USC said the police activity was occurring around 610 Childs Way.

LAPD Det. Meghan Aquilar said there is currently no active shooter situation on campus but that police department sees a suspect in the area. She did not give details whether a shot had been fired or is there more information.

So far, there have been no reports of injuries.

Soon after the reports surfaced, a police helicopter circled over the campus and students sitting outside a campus food court have all been moved inside. On social media, some students and employees said they were sheltering in place inside classrooms and offices.

Some shelter-in-place alerts remain in effect on parts of the campus, but university officials said the USC Village is open again.

“No danger to the community,” the LAPD said on Twitter after completing a search of campus buildings.