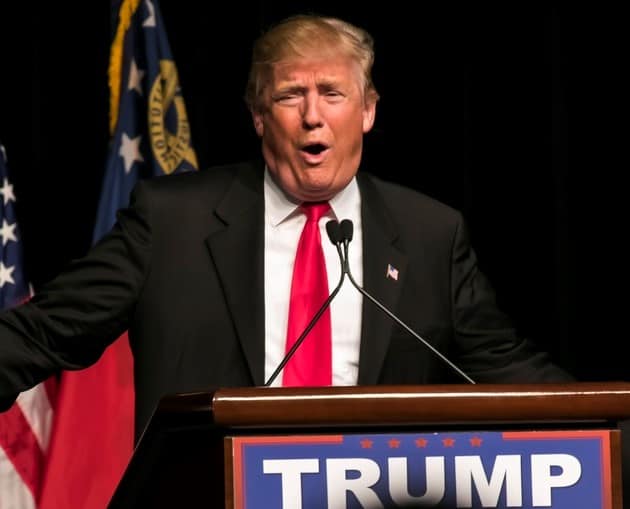 In a quick 3-day visit taking him through 4 different western states, President Donald Trump plans a visit to Los Angeles among the other stops.

The nature of his trip encompasses a few different agenda items. It begins Tuesday, when Trump arrives in Los Angeles first. There, he meets with the committee in charge of preparing the city for the 2028 Olympics. They will provide him with a briefing on their efforts.

Then, he travels to Las Vegas before heading to Bakersfield. He’ll speak with California farmers about the supply and delivery of water, an issue for drought-prone western states. The availability of water to sustain and grow crops remains a top issue for area farmers. Rural voters make up a substantial part of Trump’s base. Therefore, his administration has prioritized their issues in its policies.

For example, during the trade war which impacted American farmers, subsidies from the US government filled in shortfalls caused by Trump’s tariffs. Billions of dollars funneled from the government to US farmers in the bailout. Critics cite the bailout program as evidence of the tariffs being largely ineffective and costly to American taxpayers.

There, his campaign hosts a golf outing and fundraiser. It marks the second fundraising event during his trip, the first hosted in Beverly Hills.

Then, Trump holds a rally in Phoenix on February 19, the first of three scheduled in a row. On the 20th, he’s set to rally in Colorado Springs, then the following day in Las Vegas.