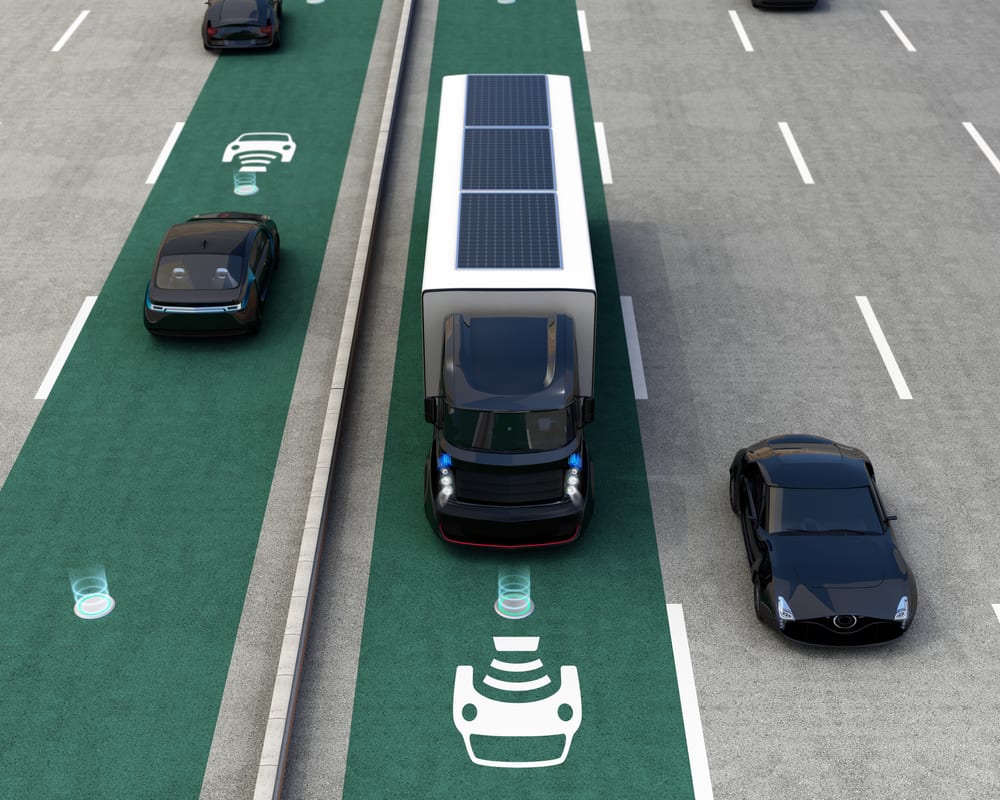 In order to keep buyers, owners and fans enthusiastic Tesla always comes up with different innovations. Tesla’s main goal over the next year is to get its Model 3 electric car, with a very low price into volume assembly at high quality. This is a process that CEO Elon Musk has called “production hell”.  However, there is more to come in the future. This is Tesla’s all-electric semi-truck which is seemingly for long-haul freight.

Tesla seeks state approval to test a prototype of its electric semi in Nevada that will contain self-driving software.

DMV officials from California told Reuters that they met with Tesla yesterday to discuss the company’s “efforts with autonomous trucks”. As Reuters told, the Tesla semi probably will offer “platooning” capacity. That is the term for automated vehicles which travel very close together at speed. This significantly cuts aerodynamic drag.

The platooning vehicles must repeatedly communicate with each other as well as the infrastructure around them, but the distances between them are far too small to let a human driver react in time to emergencies.

There are many companies in Silicon Valley and elsewhere that are working on self-driving technology and especially for long-haul trucks. Usually, long-haul trucks don’t face traffic when they drive on limited-access highways, and they mainly function at steady speeds.

Those are seen as more favorable conditions for autonomous vehicles than the far more varied circumstances faced by passenger vehicles in a variety of uses.

Meanwhile, platooning is considered to be a method to significantly reduce fuel consumption among trucks with internal combustion engines.

Volvo, Daimler, and other European heavy-truck makers put many years of energy into the technology, including different demonstrations on limited stretches of highway.

Platooning is seen as a precursor to fully autonomous long-haul trucks, which still assumed to be 10 years or more in the future.