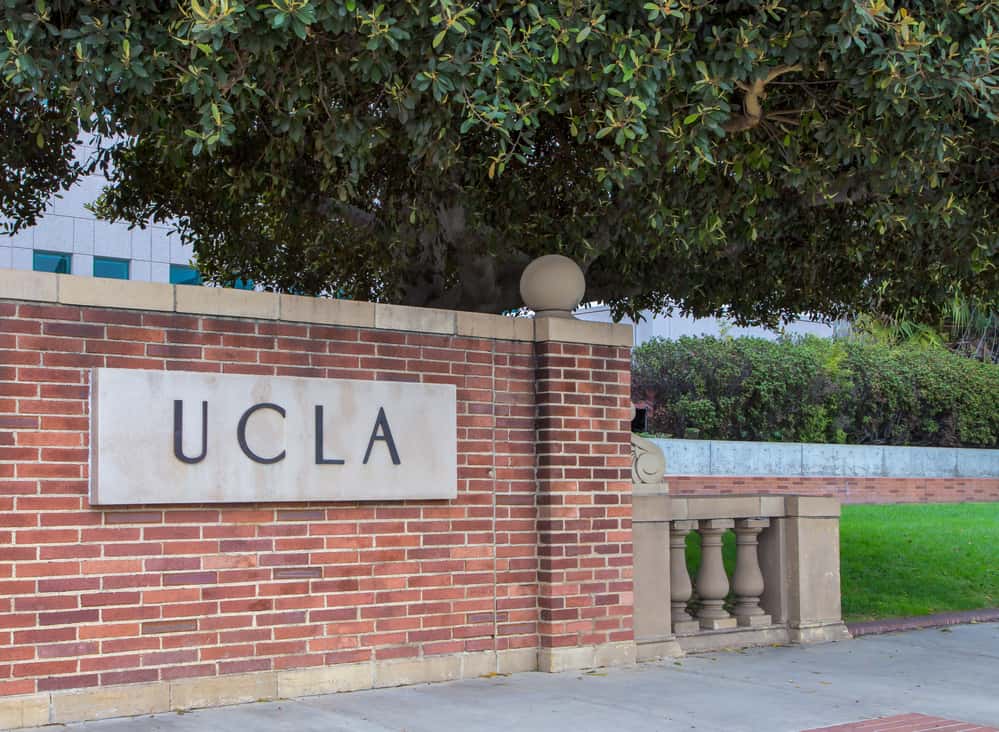 LOS ANGELES – A 26-year-old female student was found dead in UCLA campus housing on Wednesday. The case is being investigated by the office of the corner of LA County. LA firefighters responded about 6:44 p.m. to the 11000 block of Weyburn Avenue in Westwood.

According to L.A. times, the woman was a graduate student at UCLA.

The woman’s name has not been released yet. It was not also immediately known what was her major at UCLA.
A statement about the student’s death was released by UCLA media relations.

It was also announced that “There are no signs of suicide, no signs of foul play. The coroner is investigating.”

The statement went on to say that no further information would be released until the dead family does not give their consent.

A San Francisco Woman and Son Buried Under Snow in Kirkwood