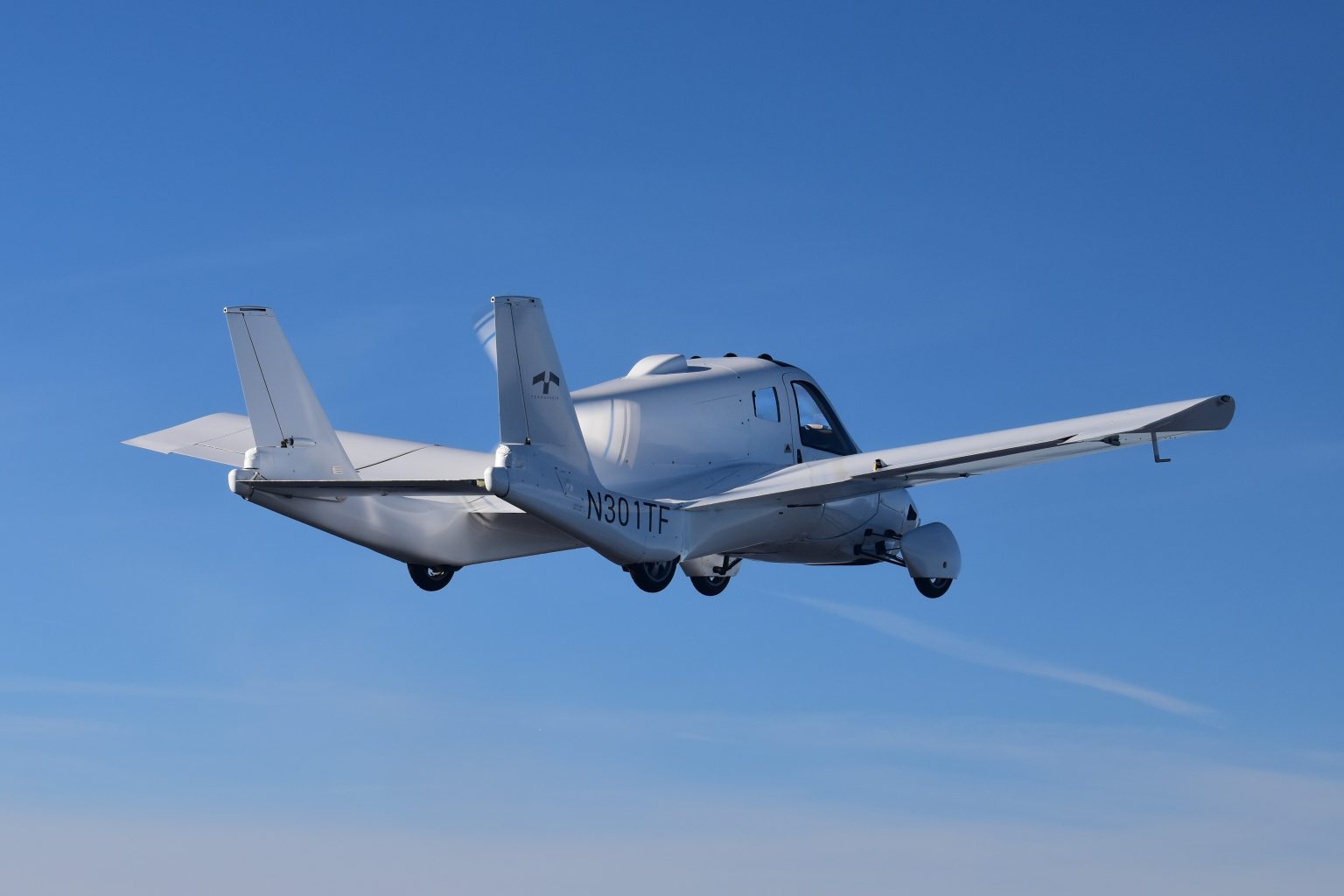 Terrafugia, a flying car manufacturer has been able to snatch an industry first. They have been able to attain a certificate from the Federal Aviation Authority for a “roadable aircraft.” In itself, the Terrafugia Transition was a winged, wheeled, gas-powered vehicle that had both been driven and flown. The aerial sedan has fist seen it’s popularity as early as The Jetsons.

But Terrafugia is creating something way more practical.

The company, firstly, is owned by China’s Zhejiang Geely Holding Group. Terrafugia comes to it’s birth thanks to their founders all the way from 2006, whom insists they are “not in flying cars.”

Only recently has Terrafugia been conducting flight tests. As recent as 2018, really. The owner, is focusing on making eVTOLs happen. Which are also known as electric Vertical Take-Off and Landing vehicles. Also known as flying taxis. They’re likely to find love by the FAA. Most likely for a short-hop flight offering. It could be very lucrative. Terrafugia is not alone in trying to get the aircraft on the roads and the cars in the air. It’s estimated that by 2022, plenty of companies will test their flights over Europe. How soon!

However, there presents certain problems in this design. Flying cars are as they exist, still likely to undermine democracy and the environment. As noted by the loud and proud critic Kevin DeGood’s paper “Flying Cars Will Undermine Democracy and the Environment.”

There is a dangerous quality to the car. It may be an eVTOL but it can be reckless as Hell. Terrafugia has the ability to make the stereotype of risky flying a thing of the past. You know. The type of comfort that is around in knowing no matter how many times Harrison Ford crashes his helicopter, there’s a likelihood that he’s still alive enough to drive his car to the hospital.