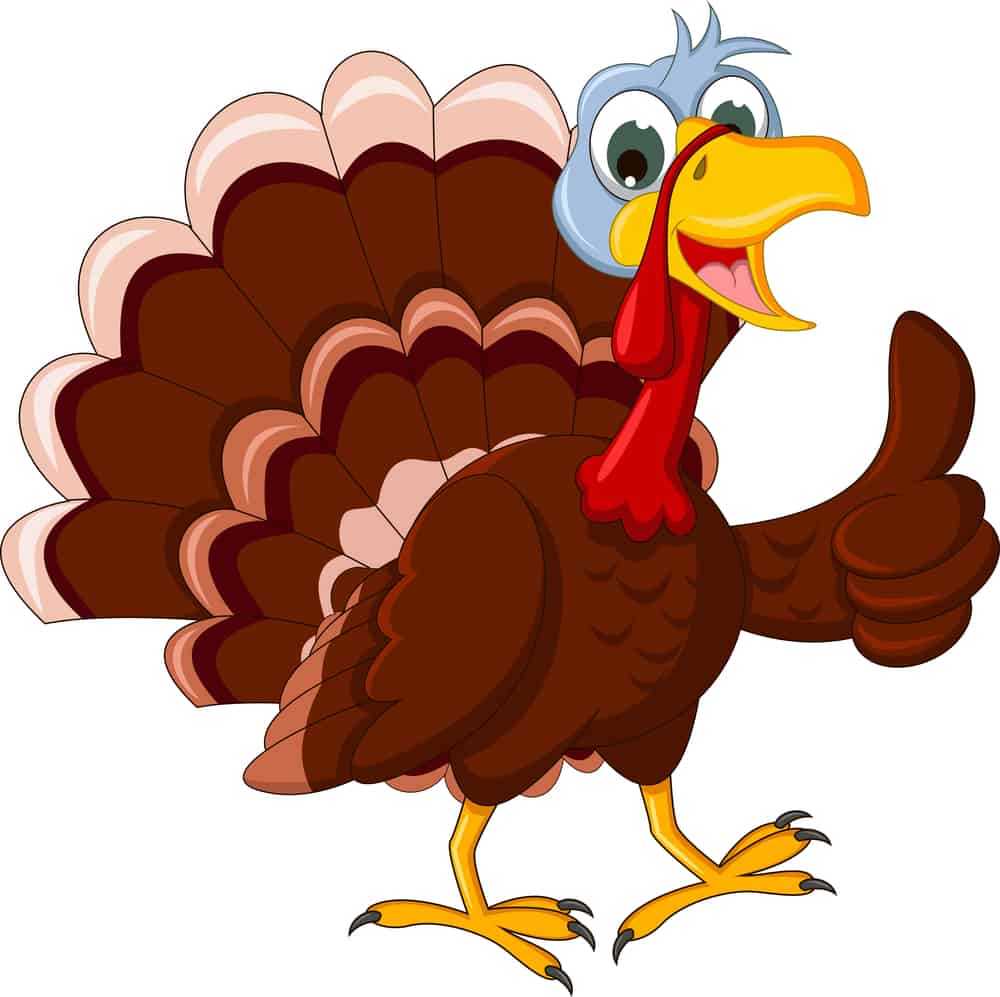 Thanksgiving is a national holiday. An interesting fact is that the holiday is not only celebrated in the United States but also in Canada. The difference is that in Canada it is celebrated on the 2nd Monday of October versus the 4th Thursday in November in the US.

The “First Thanksgiving” lasted three days. The guest list was made up of ninety Native Americans and fifty-three Pilgrims. The purpose behind this celebration was to thank God for his blessings. Some states such as Florida, Texas, and Virginia claim that this historical event occurred in their vicinity and some historical documents are available which support some of the claims made.

In 1789, President George Washington acclaimed that Thanksgiving be celebrated nationally. But, it wasn’t till 1863 after the American Civil War, when Thanksgiving started to be celebrated as a federal holiday. This was finalized by President Abraham Lincoln and he stated that the holiday’s purpose is “Thanksgiving and Praise to Our Beneficent Father who Dwelleth in the Heavens”. Until the year 1941, Thanksgiving became subject for political debates. Democrats and Republicans began having issues regarding the holiday which eventually lead Democrats celebrating it on November 23 and Republicans   on November 30. In 1942, it was made final that the holiday would be celebrated on the fourth Thursday of October annually.

“Bigger Than the iPhone ”: The Second Big Company After Apple