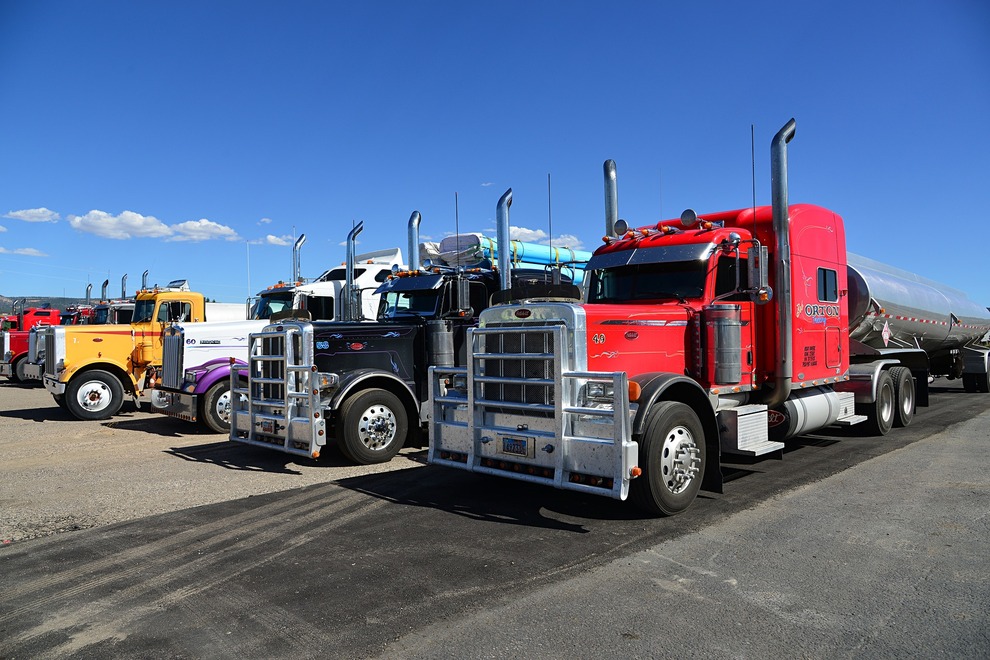 Truckers across the country have had it rough over the course of the last few years. From supply chain concerns to mechanical shortages, truckers were hit hard by the pandemic. Now that the pandemic is winding down, though, more normal concerns are coming back. These include a major shortage of truck parking across the country, which the Senate took steps to address this week.

With the Truck Parking Safety Improvement Act (TPSIA), co-sponsors Cynthia Lummis, R-Wyo., and Mark Kelly, D-Ariz., hope to shore up the serious lack of truck parking spaces in this country. The TPSIA would pour $755 million into projects all over the country. These projects would include parking expansions at truck stops and travel centers, something that previous House legislation did not cover. It would also provide funds for building entirely new parking areas.

The House version of this legislation, which passed earlier this year, had solid bipartisan support. With one co-sponsor from each party, the Senate version will likely pass as well. This means that truckers won’t have to worry so much about finding parking in the not-too-distant future.

The Senate Hopes to Shore Up the Serious Truck Parking Shortage

The problem is quite dire. According to some estimates, there is one parking space for every eleven trucks on the road. When you have thousands of truckers transporting goods from state to state every day, this becomes an even more serious problem. Truckers need parking spaces so they can rest up safely while out on the road. Without adequate parking, you get situations like the one in New York, where truckers have to settle for illegal roadside parking spots just to get the rest that they need.

Better parking facilities would make the U.S. supply chain run much more smoothly. It would also take major strides towards a safer interstate system, which is something that the country desperately needs. Since the TPSIA has broad support from both sides of the aisle and major trucking organizations, we hope that it will pass through the Senate soon. This problem needs solving sooner rather than later.

U.S. has Biggest Border Security Crisis Around the World