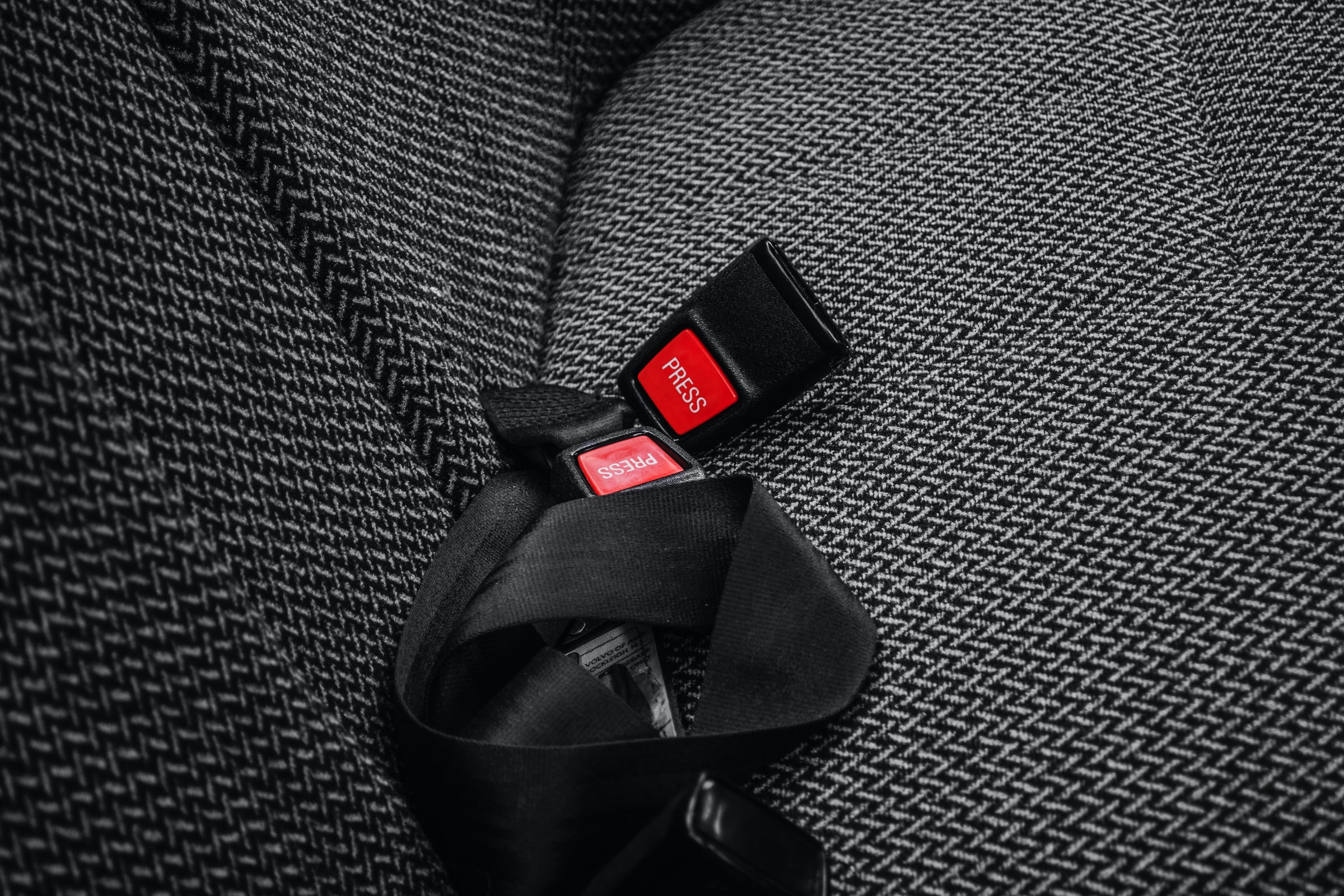 Were you ever told multiple times to buckle your seat belts? Like, all the time? We’ve been there. Growing up, it can be difficult to respect authority. But when it comes to traffic safety, nothing could matter more than wearing a seat belt. (Next to avoiding manuevers that may cause people to fasten their seat belts.) All that said, the U.S. Department of Transportation isn’t going to stand for it anymore.

Seat Belts Are Cool! Or Else.

From November 16th until November 29th, the DOT is calling for a national enforcement check of drivers wearing their seat belts. This falls particularly under the “Click It or Ticket” campaign. It advocates the idea of saving lives by being a responsible driver and / or passenger and having every driver continue wearing their seat belts at all times.

Policewomen and men will be intensely patrolling the roads, streets and freeways of America to ensure that if any driver doesn’t comply, they’re going to have to complain. About a citation. That the cops will give them. Because they didn’t wear their seatbelts.

U.S. Transportation Secretary Elaine L. Chao believes the initiative serves as “a critical reminder that drivers should wear a seat belt every time they get behind the wheel.”

The whole extravaganza will kick off stunningly! We’re talking about a two-week seat belt enforcement starting with a launch day event held in participating states. Also known as the “Border to Border Initiative.

As it continues, the effort will combo nicely with $8 million US dollars in public awareness advertisements. They will be broadcast on television, web, radio, and social media in the two languages of English and Spanish. This will go on from November 9th to the 29th.

2017 alone saw seat belts save 14,955 lives. By the time 2019 rolled around, seat belts were being used at a national rate of 90.7%. This is from the facts of the National Highway Traffic Safety Administration.