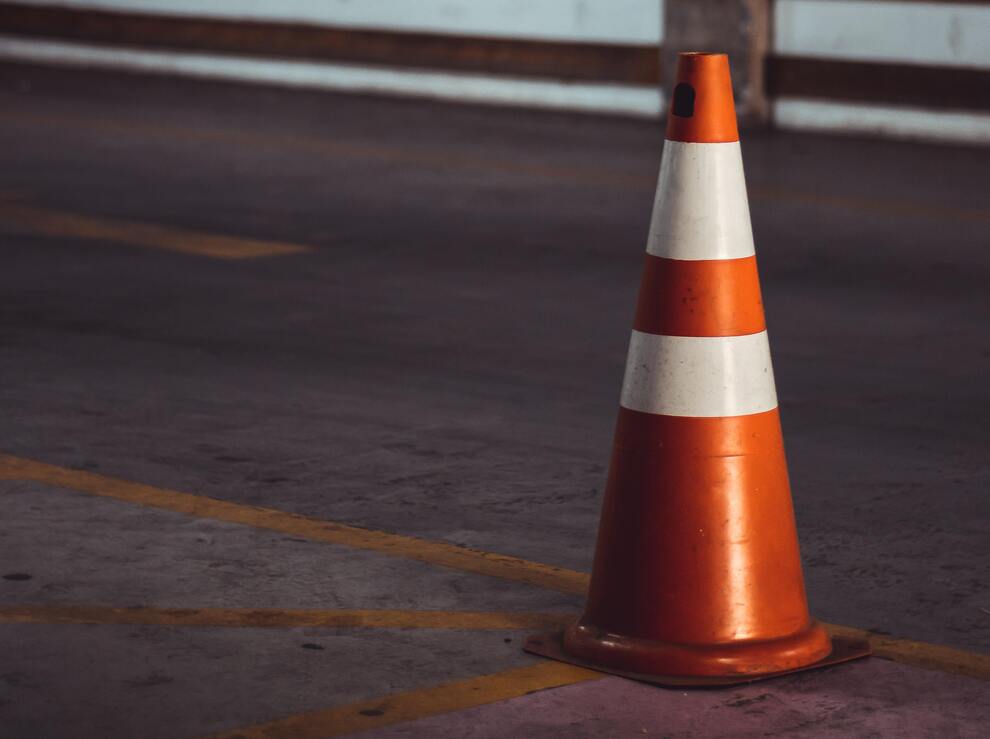 U.S. roads need to get safer, and the USDOT is stepping up.

Traffic deaths are on the rise in the U.S., reversing a decades-long trend of steady decline. Responding to this crisis, the USDOT has taken steps to improve safety across the country over the last few weeks. It updated its National Roadway Safety Strategy (NRSS) last week and this week appointed a new FHWA Executive Director, Gloria Shepherd.

According to USDOT data, deaths on the road peaked back in 1972, with more than 54,000 deaths that year. Though the numbers have wavered since that year, the overall trend has been a decline in traffic fatalities. By the beginning of the last decade, deaths had decreased to under 33,000 annually.

However, fatalities on the road have risen since 2011, including a spike after 2020. 2021 represented a 16-year high in traffic fatalities, and many areas of the U.S. reported continued increases in the early months of 2022. The pandemic changed people’s driving habits significantly, making our roads less safe. That’s why the USDOT is stepping up now to help curb this troubling trend.

Last week, the USDOT updated the NRSS, which it introduced in January. This group of plans aims to improve safety on American roads in a variety of ways. From raising awareness about safe driving practices to regulating new vehicles, the NRSS will take every step it can to improve our roads.

One key element of this announcement was the release of the new NRSS Dashboard. On this dashboard, you can see exactly what steps the USDOT is taking towards improving the safety of our roads. You can also see the things that the USDOT has already done, like the Complete Streets report that the department showed Congress this year.

FHWA Has a New Director with Experience in Planning Roads

This week, the FHWA appointed its new Executive Director, Gloria Shepherd. She will replace acting director Mayela Sosa, who has held the position since June. Shepherd was previously the FHWA’s Associate Administrator for Planning, Environment, and Realty.

Because of this experience, many hope that Shepherd will be able to help the FHWA plan its roads better. Roadway safety starts with planning and designing roads to encourage safe practices. Design elements like visible crosswalks and rumble strips can help prevent significant accidents.

Of course, safe roads also depend upon safe driving practices. That’s why our drivers make every effort to maintain everyone’s safety on the road. If you want a car shipping company that is dedicated to safety, you’re in the right place.