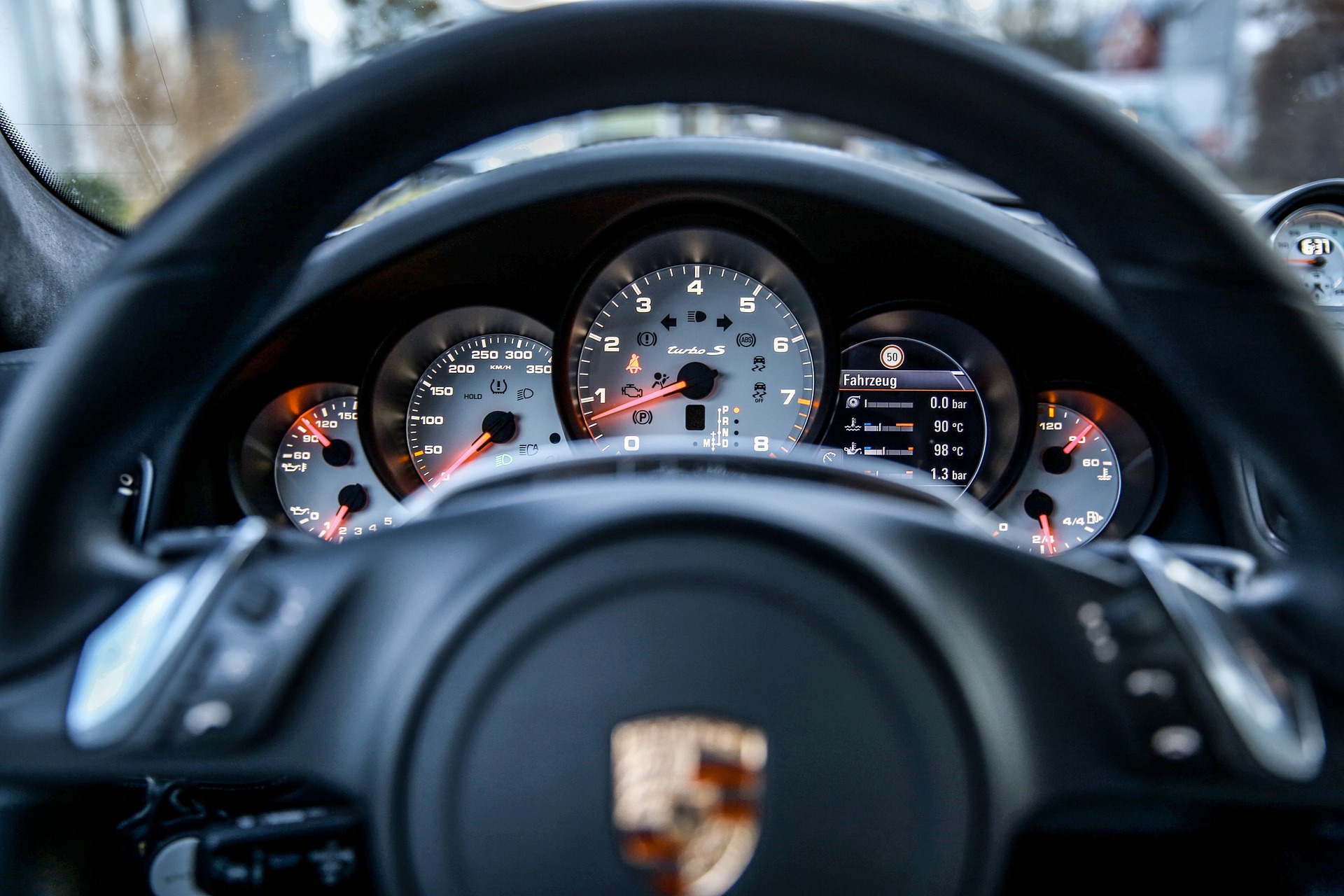 The Porsche Taycan Cross Turismo is a wagon unlike anything you may have seen before. It’s an electric sports sedan for all generations. It was previously known as Mission E. But know that now it’s known as the Taycan Cross Tursimo. Originally it was supposed to be released in late 2020. But know it tended to be pushed for 2021.

“When developing the Cross Turismo, we were of course able to build on our experience with the Taycan sports sedan. The biggest challenge was combining the requirements of sportiness with off-road capabilities. The Cross Turismo has to be capable of high performance on the race track and must also be able to handle scree, mud and gravel. The result is impressive. However, the Cross Turismo is not a hardcore off-road vehicle, but specializes in unpaved and dirt roads. It’s like a type of Swiss army knife on up to 21-inch wheels.”

The automaker shared a video explaining the difference in the body of the Cross Turismo resulting in a bigger inner space:

Now the German automaker is giving us a glimpse into the electric vehicle’s extensive test program ahead of the release:

“The Porsche Taycan Cross Turismo is currently completing its last development drives. The extensive Porsche testing program has taken the latest version of the Taycan to German race tracks such as the Nürburgring-Nordschleife and the Hockenheim Grand Prix circuit as well as on proving grounds around – including one located in the southern Italian town of Nardò. In addition to that, the Cross Turismo has been tested off the beaten path in the south of France and in the Pyrenees. The proving grounds at the Weissach Development Center offered further opportunities to test the off-road capabilities on the Africa-inspired Safari track. With a total of 620,352 testing miles, the Cross Turismo prototypes have circumnavigated the globe almost 25 times measured at the equator.”

Porsche shared a video of the Taycan Cross Turismo prototypes, which are partly camouflaged