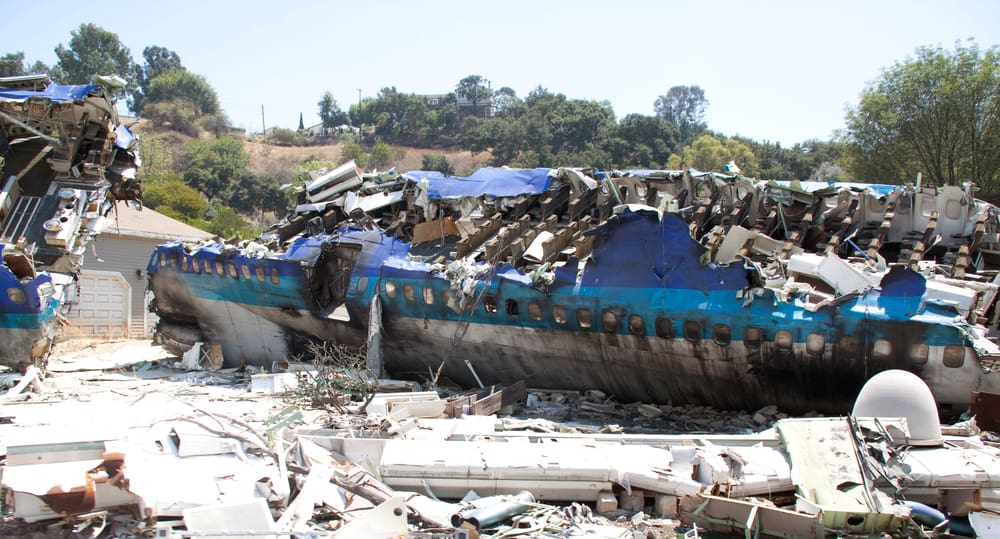 The tragic crash of LAMIA Flight 2933 near Medlin, Columbia, killed 71 people on Monday. Inside the plane there were members of the Brazilian soccer team Chapecoense. Among the survivors are 3 players, 2 crew members, and 1 journalist.

The preliminary investigation showed that the crash had taken place due to an electrical problem. But, there are other factors that are recommending that another issue might have been in play.

It has been revealed that in a recording the pilot is expressing his concerns about the plane being out of fuel and being in complete electric failure. As safety officials began their investigation, the wreck site was the biggest clue as to why the plane may have gone down.

Due to lack of obvious fire damage, it can be presumed that the plane was almost out of fuel. Fuel starvation is very rare, this occurs when fuel is cut off from the engine which becomes reason for the engines to stop working.  This situation is very uncommon especially in commercial aviation because the airplane goes through many tests and checks in order to make sure there is a sufficient amount of fuel for the entire duration. Fuel starvation can be caused by a number of things, for example, fuel pump failure, fuel leak, crew error, or internal icing.

Investigators would have to figure out how it is possible for the plane to run out of fuel when it was only 5 miles away from the airport.

From looking at the crash site, it was obvious that there was no fire. This may actually be the reason how people managed to survive the incident. Patterns like this usually point to the fact that says little or no fuel in the air craft.

The black boxes have been recovered and are in excellent condition. The data from the black boxes will be reviewed in order to assist with the investigation.