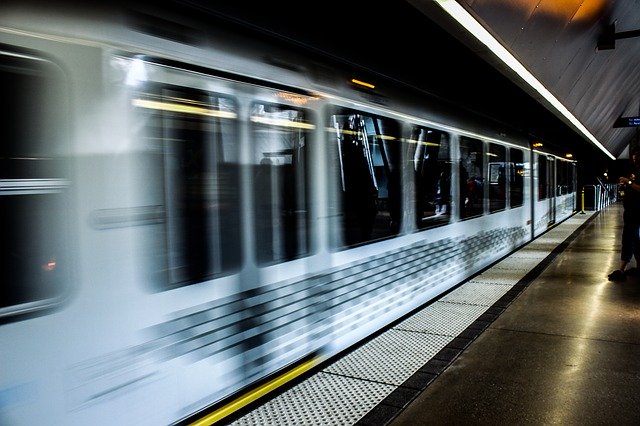 LOS ANGELES, CA – A person was struck by a Metro train early Wednesday morning, and consequently died. The incident took place in the Jefferson Park section of South Los Angeles. As a result of the fatal occurrence, trains were significantly delayed.

Furthermore, around 1 a.m., Los Angeles police arrived at the Farmdale Metro station, located near Exposition Boulevard and Farmdale Avenue. According to authorities, once police arrived on the scene, they discovered the victim who was hit by the Metro train. It should be noted that the train that killed the man is the Expo Line headed downtown. However, additional information as it pertains to the victim was not released right away.

Apart from this, trains continued to operate as scheduled, but instead, running on a single track. Therefore, slowing down the morning commute. In addition, buses were also available between Crenshaw, Farmdale and La Brea while the investigation continues.

Traffic was impeded significantly as routes for many commuters had changed. With many switching their morning ride, this left routes that were ones open now flooded with traffic while their old routes remained bottlenecked.

Nevertheless, how the person ended up on the Metro train tracks in the first place is still unclear. As of now, there are no details on when the train service would be completely restored.