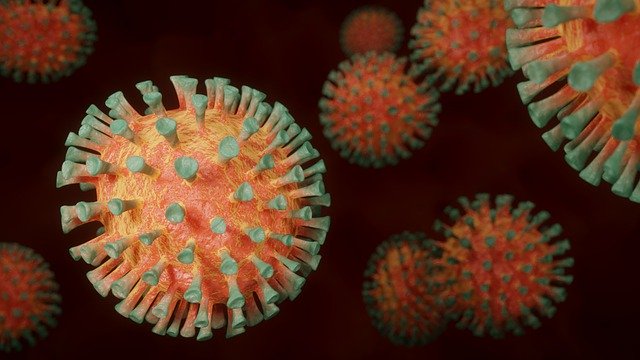 As much of the country begins reopening, California remains in the grips of the coronavirus pandemic. The state currently sits in fifth position for most confirmed coronavirus cases in the United States, with nearly 60,000 as of Wednesday morning. While predictions placed the state’s peak mid-April, it appears more that the outbreak plateaued, with both new cases and covid deaths each day hovering around the same figures. However, Governor Gavin Newsom announced this week the easing of certain restrictions across the state.

Beginning this Friday, certain retail stores may reopen for curbside service. These include sporting goods stores, clothing stores, and bookshops. Additionally, florists may reopen just in time for Mother’s Day, an important business day for flower shops. Though they reopen, stringent restrictions dictate the way in which they operate.

Newsom plans to release those restrictions on Thursday.

Meanwhile, everything else remains closed until further notice.

While Governor Newsom touted the leveling off of infection and death numbers as positive news, he maintained the recovery would be a lengthy journey. As such, a number of other industries must remain closed.

These include all offices, dine-in restaurants, schools, and shopping malls. They still present too much risk for infection. Instead, at some point in the coming months, Newsom plans to announce the schedule of the second part of Phase 2, which sees their reopening.

His 4 phase approach aims to slowly ease restrictions beginning with businesses considered lower risk. Eventually, a full recovery comes with the completion of Phase 3 and an emergence into Phase 4. Though, much remains between now and then. Phase 2 only begins this Friday, and with considerable restrictions still in place. Its completion likely remains months away.

Even then, certain counties plan to open at a slower pace. Places like Los Angeles County, where daily case counts continue to rise, officials plan a more gradual reopening. LA Mayor Eric Garcetti said he, in conjunction with the county’s officials, don’t plan on reopening any retail businesses until at least May 15.

Pedestrian Died Because of The Train Crash in Burbank