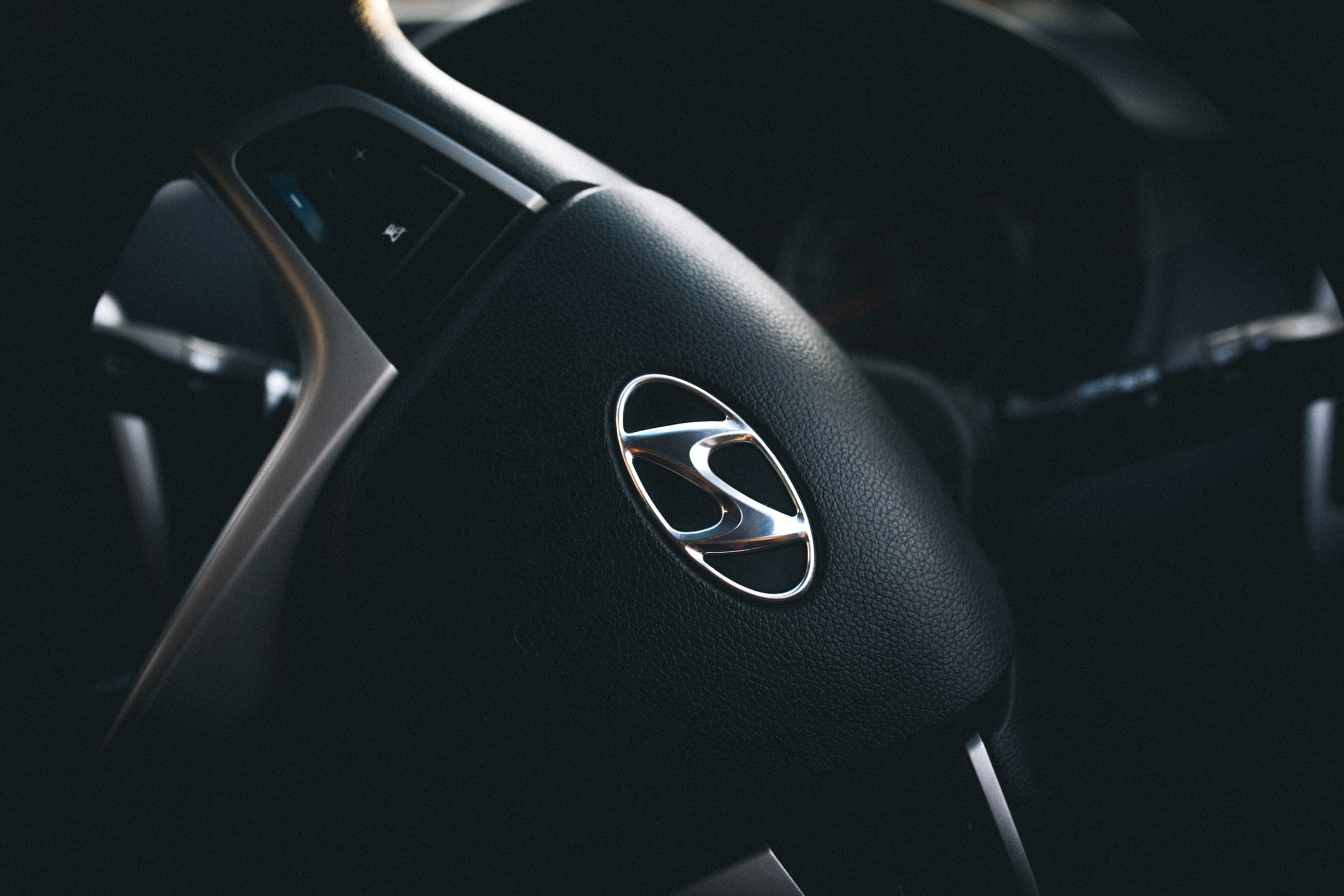 The Ioniq 5, Hyundai’s new electric car, is going to be used as a self-driving robotaxi in Lyft’s ride-hailing fleet.

As an electric car, the Ioniq 5 has checked almost every box for a lot of people when it was unveiled last month.

Now it’s not only going to be an electric car but also an autonomous vehicle.

Motional, Hyundai’s company developing autonomous driving technology, announced that will be turned into a robotaxi:

“This isn’t the IONIQ 5 consumer model: Motional’s IONIQ 5 will be equipped with Level 4 autonomous driving capabilities. It’s the first robotaxi under the Motional name — and is the product of deep collaboration between Hyundai’s world-class manufacturing and design teams, and Motional’s autonomy, robotics, and software teams. The platform is the convergence of mobility’s two most transformative technologies — electrificationand autonomy— and signals the future of transportation.”

It’s Motional’s fifth platform to develop autonomous vehicles, and they are going to use knowledge acquired through the last four to deliver an autonomous Ioniq 5.

The company describes what it is doing to the electric car to pass its “driverless license”:

The ultimate goal is to put autonomous Ioniq 5 electric cars on Lyft’s ride-hailing app by 2023.

They are not the first company to use electric vehicles to build their autonomous robotaxi.

Obviously, Tesla is developing its own solution for its own EVs, but Cruise is also using the Bolt EV and Waymo in the Jaguar I-Pace.

Classic Cars And How To Save Them From Wildfires