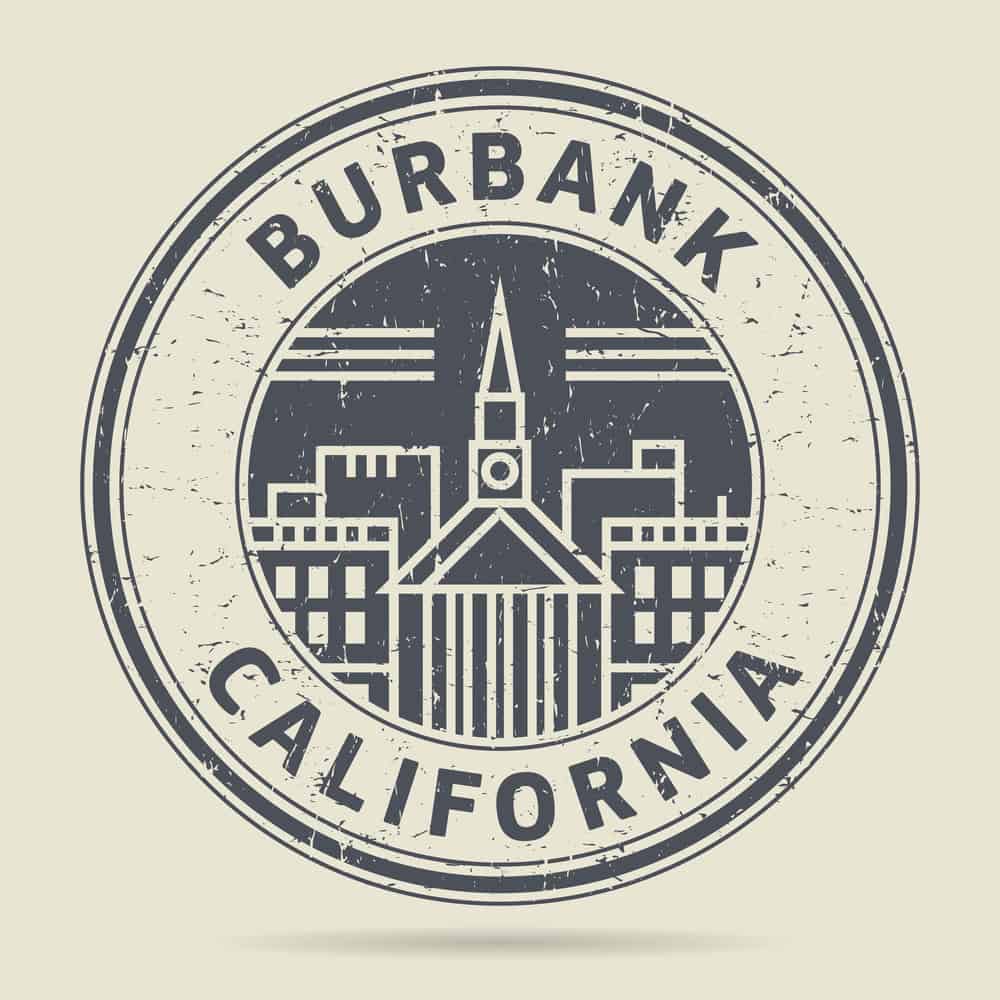 Get ready Burbank, here comes another spike in water and sewer rates. This new spike will be discussed at a Burbank City Council meeting on Tuesday. Along with spikes, there will be discussions revolving around a new project involving add mixed-use development in downtown Burbank and also the decision to allow current council members to be apart of Burbank-Glendale-Pasedena Authority.

There will be many explanations presented as to why the Burbank Water and Power is wanting to increase rates for water and sewer services. Also, the 2017-18 fiscal year budget would be a main topic.

Initially, the plan was to increase the rate by nearly 3.4 %, which roughly came out to be around $2.11 more a month for the average resident. Oh ya and this was just for water. On top of that another 1 % increase should be expected for sewer charges, which is around 24 cents more a month.

A new construction project which is planned for 315 N. First St, for a three five story mixed-use buildings that would have a total of 261 apartments on top of 19,000 square feet of commercial space on the ground floor. The approval for the project is pending, the plan is to build the complex in three phases, which means one building will be constructed during each phrase.

How right will it be if current council members were to serve as commissioner on the Burbank-Glendale- Pasadena Airport Authority, which is a joint-powers agency that owns and oversees the Hollywood Burbank Airport? This topic will be discussed in Burbank City Halls today. In January, when council members agreed to have city staff come back with information regarding the history of Burbank-elected officials taking on the dual role and if there are any legal consequences for doing so, is when this topic was last discussed.

With all the new changes and the construction of the Burbank Mall, how much change is Burbank and it’s residents ready to see? If you live in Burbank, let us know how you feel about all this change!