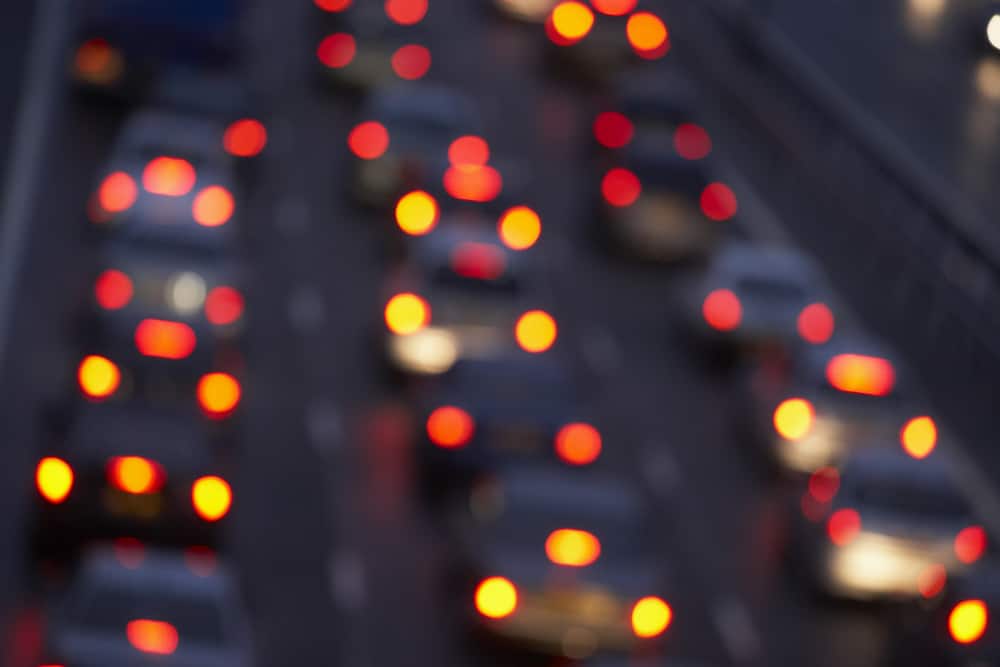 Friday: the day we’ve been waiting for all week. As the clock strikes 5 p.m., people start thinking about the weekend and all the good that comes along with it.

There is one way Friday kind of sucks. While we face rush hours every weekday,  it’s the period of Friday between 5 p.m. to 7 p.m. that is the most dangerous time to drive on L.A.’s freeways. In 2016, a total of 30,756 collisions happened on a Friday on Los Angeles Freeways. This was actually the highest number for any day of the week. Thursday is the second most dangerous day with  29,366 collisions and 21,089 on Sunday ranking the day as the least dangerous.

Taking a step deeper, 17% of collisions that occurred on Friday, which is a total of 4,995, took place between the hours of 5 pm and 7 pm. This makes Fridays 5 pm – 7 pm the most dangerous time period on the most dangerous day for drivers. So why is that time and day so dangerous? Its actually quite simple, there are simply a lot more drivers on the road.

“It is a matter of high traffic volume combined with drivers’ urge to either get home for the weekend, get to a Friday night party or leave town,” Jeffrey Spring, communications manager for American Automobile Association, told researchers.

It’s pretty easy to see why there are so many cars around this time. Aside from those who are eager to get home, there are also people going out-of-town or to a Hollywood nightclub; everyone’s driving, and everyone’s antsy to get somewhere quick.

What adds to the problem is that, today, we have more distractions as we’re driving. We exist in a time when people feel the incessant itch to look at their phones every second. Distracted driving is an issue, and it’s mostly younger motorists who are guilty of it. As the study notes, while drivers between the age of 15 to 20 make up 6.4% of America’s drivers, they account for 14% of crashes in which an injury is reported. They also account for 38% of fatal collisions in which the use of cell phones was involved.

How to Win an Online Car Auction