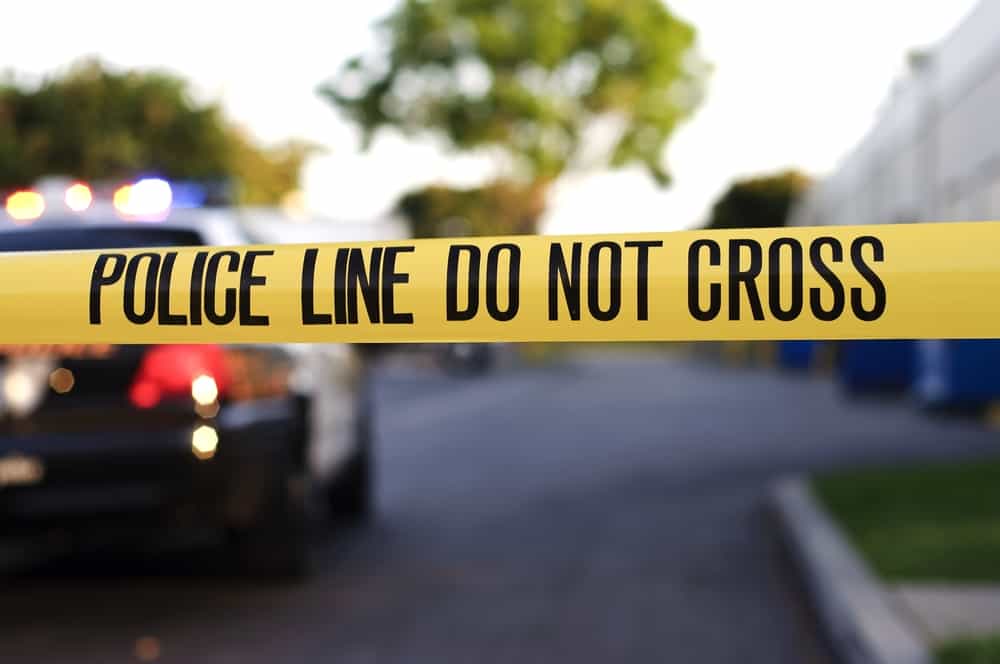 In sunday a gunman entered the pool area of his San Diego apartment complex and began shooting at people gathered for a birthday party. 49 year-old Peter Sells took a seat in a lounge chair, called his ex-girlfriend ti tell her that he shot two people, San Diego Police Chief Shelley Zimmerman said in a news conference Tuesday.

Keeping her on the phone he he continued shooting, killing one woman and injuring six before police fatally shot him, Zimmerman said. Another person was injured while fleeing the La Jolla Crossroads apartment complex.

“The victims were targeted for no reason other than their mere presence,” Zimmerman said. “What started as a celebration of a friend’s birthday turned into a tragedy of epic proportions for all those in attendance.”

The first 911 call came in at 6:08 p.m., reporting two people had been shot, Zimmerman said. The second caller described hearing five to six gunshots and seeing someone outside with a gun.

As police responded to the calls, officers in a helicopter above the complex directed ground units to the suspect, she said. Three officers confronted the shooter, Zimmerman said. He pointed his weapon at them, prompting an exchange of gunfire that killed Selis at the scene.

Six survivors are already in the hospitals with gunshot wounds. Another person suffered a broken wrist, a broken hand and a concussion from climbing a fence during the shooting.  All are expected to recover. Authorities  identified the shooting victims as four black women, two black men and a Hispanic male. Investigators learned that one of the victims initially reported to be a black female was actually white.  The party started about three hours before the gunman showed up around 5:30 p.m.

What we know about the shooter is that he broke up with his girlfriend days before the shooting, family members described him as depressed, but said nothing in his behavior suggested this kind of violence.

“It is very clear that he was despondent over the breakup,” the police chief said. “It is apparent that he wanted his girlfriend to listen in as he carried out his rampage.”

Detectives are still looking into Selis’ background, she said. He has no criminal history and one handgun registered in his name.

Chapman agreed that the most appropriate word to describe what happened was “terror.” A junior grade lieutenant in the US Navy, she said she expects to come under attack in war zones abroad, not at home.