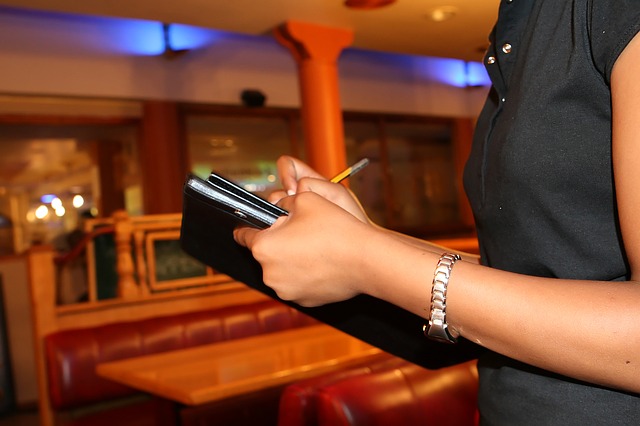 With the implementation of statewide stay at home orders across the country, service workers struggle to make ends meet. In California, the country’s largest economy, customer service account for a bigger slice than most other states. While unemployment and government stimulus promise to uphold struggling workers, several take to GoFundMe for more immediate assistance.

Late on Thursday, March 19, both Los Angeles Mayor Eric Garcetti and then Governor Gavin Newsom ordered the closure of all bars and restaurants to dine-in and bar service. While many continue to operate with take out and delivery service, servers and bartenders across the entire state lost their jobs overnight.

One Hollywood-based establishment, Birds, located on Franklin between Bronson and Tamarind, went from bustling local water hole to a much more somber version of itself by the start of business on March 20. Bartenders and servers once reliant on their income from the neighborhood favorite found themselves without shifts. Its staff banded together to create a GoFundMe. Their fundraising page asks for $5,000 to help provide both front and back of house staff a stipend during this period of economic uncertainty.

Since it started the day the statewide orders took effect, they have raised only $995.

The inability of Birds staff to meet their fundraising goal in a timely fashion is likely due in part to the sheer number of other similar GoFundMe pages.

Pages for individual restaurants, restaurant groups, and chains vie for donor support. Whether they flourish or flounder largely relies on their public profile. Less prominently branded but nevertheless popular and hardworking restaurants face an uphill battle.

It’s a means to bridge the frightening financial gap so many service workers presently face. Unemployment claims surged this month beyond capacity. While the state government scrambles to process all the claims, worries loom over delays beyond the already relatively long wait for benefits.

Additionally, the stimulus passed last week by the federal government offers $1,200 to each adult, but the timeline to receive it appears murky at best. Estimates of 3 to 4 weeks aren’t supported by previous cases in which the federal government dispensed checks directly to the public in an effort to undercut an economic dip.

Meanwhile, many local restaurateurs offer some support in the form of free meals to their own. One industry titan, Nancy Silverton, founder of La Brea Bakery and Osteria Mozza, began providing free prepared meals to restaurant service workers. Others have similarly chipped in to help struggling workers suddenly facing an indeterminate period of unemployment.

While many Angelenos work from home, or enjoy financial security capable of weathering the recession, service workers, often living paycheck to paycheck, seek outside help in uncertain times.