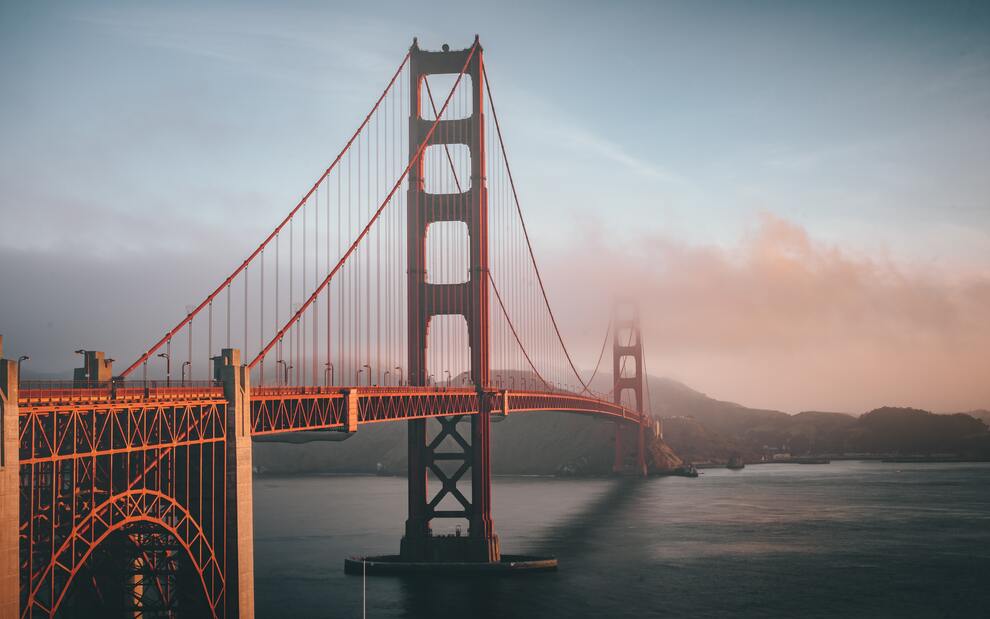 The Golden Gate Bridge is one of four bridges receiving federal funding.

The Bipartisan Infrastructure Law (BIL) is the signature legislation of the Biden-Harris Administration. It represents a historic investment in America’s roads, ports, and bridges. The latter category saw its first movement earlier this month. The Federal Highway Administration (FHWA) announced that four bridges would get $2.1 billion in the first round of Large Bridge Project grants.

This project focuses on retrofitting, rebuilding, and renovating America’s most important economic bridges. Many of these bridges are around or well over 50 years old. Because of their nature as major transport thoroughfares, it’s hard for the country to work on repairing them. Closing them, even for a few days, is rarely a serious option. This may be why these grants are the first of their kind from the BIL. However, these bridges need fixing so they can continue to carry America’s economy on their backs for years to come.

What four bridges will be awarded Large Bridge grants?

The four bridges receiving the first round of grants are all very important for the transportation of goods and people. This round of grants includes a massive $1.385 billion investment in the Brent Spence Bridge in Kentucky. This bridge crosses the Ohio River, connecting Covington, KY, and Cincinnati, OH. The USDOT described it as the second-worst truck bottleneck in the U.S., beating out only the bottleneck at New York City’s George Washington Bridge. The Kentucky Transportation Cabinet will actually use the funds to build an entirely new bridge right next to the old one.

Each of the other grants is significantly smaller than the Brent Spence Bridge Grant. The Golden Gate Bridge in California will get $400 million for earthquake resilience work. Connecticut’s Gold Star Memorial Bridge will get $158 million for northbound structural repairs. And Chicago will get $144 million to work on four bridges over the Calumet River.

Notably, the rules of the project stipulate that the grants can pay for a maximum of 50% of the project costs. That means that Kentucky will be on the hook for $1.4 billion of its own money. These projects are expensive, but they’re also necessary to keep America running properly.