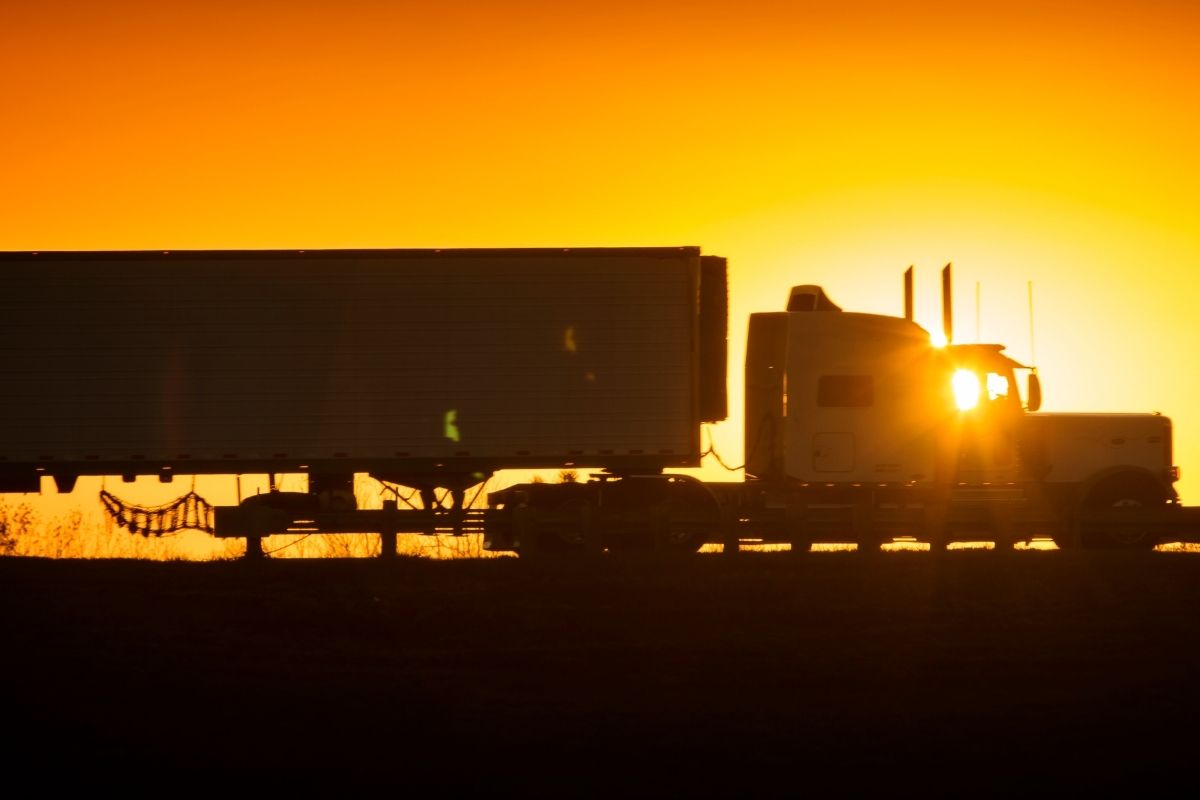 Federal regulators plan to propose speed regulators. The Federal Motor Carrier Safety Administration (FMCSA) issued a notice that they will take comments to inform a new SNPRM. This stands for “Supplementary notice of proposed rulemaking.” These are issued any time a proposed rule may be substantially changed from the original proposed rule. This time they will include a rule to amend the regulations and create a set max speed by utilizing the engine control unit (ECU). The new proposed regulation comes from research that sites excessive speeding as the cause of serious injuries in truck driving accidents. The new regulation covers all commercial vehicles that have a gross weight of more than 26,000 pounds. Additionally, these vehicles that have an ECU will use that ECU to regulate their speed. In 2016, a regulation made it mandatory for trucks that fit this category to use an ECU. The ECU currently manages everything from the mixture of air and fuel, to idle speeds, and valve control and timing. Now it will add one more thing to its impressive system: speed control.

Why They Need Speed Regulators

The National Roadway Safety Strategy published findings by the United States Department of Transportation in January. These findings cited speed as a significant factor in serious injuries. The idea is that if they can manage speed, they can mitigate future issues. Back in 2016, federal regulators considered both carriers’ and manufacturers’ of trucks’ approach to speed limiters. This was the first time they proposed the speed limiter.

The issue is that many trucking companies believe that speed limiters are not the answer. Safer driving is always the solution. Many states have reduced the minimum number of hours for training before a driver can get their commercial trucker’s license. With a speed limiter, trucks will not be able to drive with the flow of traffic and create speed discrepancies. This is actually something that causes more issues than speeding.

The FMCSA has not released any details about the speed specifics. They are currently in the 30 day period of intel gathering and will release their findings soon.

Major Commander Breaks With Biden on the Afghanistan Withdrawal