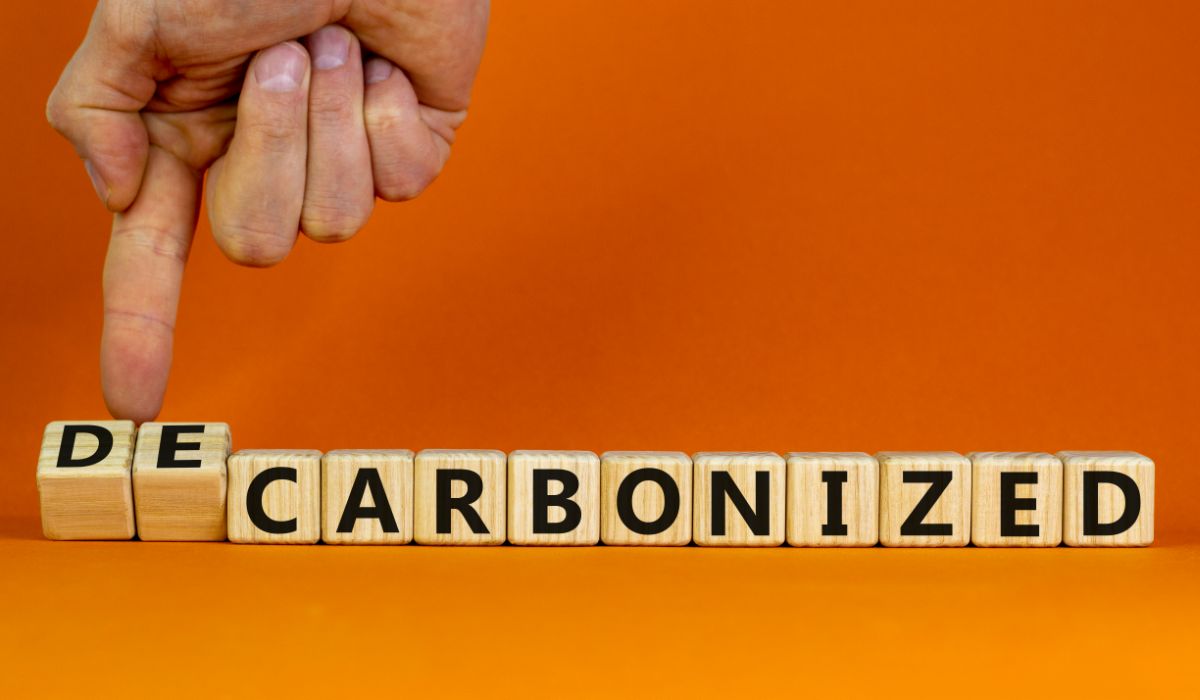 The federal government wants to do even more to help reduce greenhouse gas emissions. President Biden’s Infrastructure Law already makes more than $27 billion worth of federal funding available to states to cut emissions. To help states even more, the USDOT’s Federal Highway Administration announced a notice of proposed rulemaking. This notice would add a rule to the current bill to do a number of things. Of course, this is all in an attempt to help reduce carbon emissions. Hopefully, with these new notices of proposed rulemaking, states will have an easier time reducing their greenhouse gas emissions. The federal government wants to target the transportation industry, which accounts for about 27% of total greenhouse gas emissions.

The two new rules that the federal government will include in the law focus on the states’ rights to carry out the law. They include establishing frameworks for each state to track their progress better. They can do this by adding measures to the existing Federal Highway Administration, which currently tracks progress. If they have better tools and more transparency, it should be easier for states as a whole to see their progress. In turn, states could then make better informed decisions and investments to reduce their emissions. Additionally, they would like to create a more flexible system to allow states to set their own targets and deadlines. This means giving states the final say as to how they want to combat emissions.

How the Feds plan to Reduce Greenhouse Gas Emissions

The bipartisan infrastructure law includes funds available to states through various programs over five years. All states need to do is create a request for funding. They can do this by writing up a proposal and submitting it to the federal government. If the proposal aligns with the essence of the bill, then the state can receive funding.

For instance, $6.4 billion in funding can go to states to create projects that help reduce carbon emissions. $5 billion is ready to help build and expand electric vehicles and the charging infrastructure they need. A Discretionary Grant Program for Charging and Fueling Infrastructure has another $2.5 billion set aside to help that program. There is more than $1 billion set aside for the Federal Transit Administration’s Low or No Emission Vehicle Program for transit systems and stations.

The bipartisan infrastructure law is vast and covers multiple municipalities to help set states up for a successful future. Now, with these two added rules, the administration has just strengthened an already strong bill. This bill will not only reduce carbon emissions throughout the land but also create jobs and boost states’ economies.

We can only hope that it’s not too late. After all, even if every person recycled, drove electric cars, and reduced their emissions to zero, there are still hundreds of corporations that need to reduce emissions. In fact, the Carbon Disclosure Project says that 71% of all emissions can be linked to just 100 corporations. These corporations are spread across multiple industries, including the transportation industry.