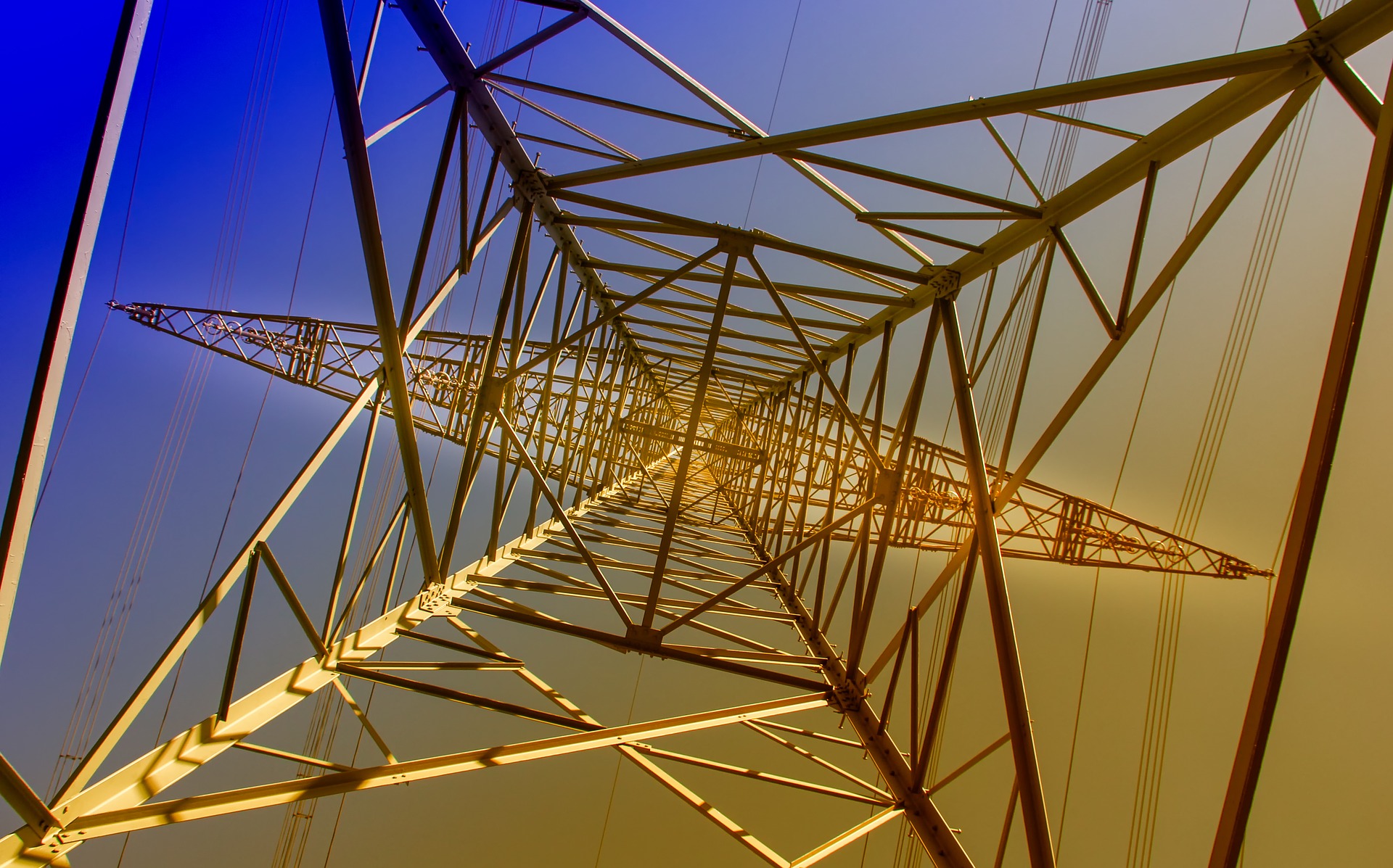 Electrosensitivity is an issue. Especially for advocates of patients who have a problem with the technological safety aspects of the installation of superfast 5G wireless service. It will continue to be an issue as it is installed across the county.

Young Children Got Sick From Effects of Electrosensitivity

Five and seven-year-old children got sick for two months straight. This happened right after Verizon installed a 5G box on a light pole next to their home. As a result, Noah Davidson of Sacramento began lobbying to have the 5G antennas moved from people’s homes and offices because of the effects on his nieces. Therefore, the family hired an expert to measure the radio-frequency levels.

“He conducted some measurements and told us it was the highest indoor measurements that he’d ever recorded,” Davidson claimed. “So, we ended up installing some shielding in the home, moving the kids into a back room. And within a few days, their symptoms went away.”

Verizon’s website quotes the FCC’s guidance. There is no scientific evidence linking radiation from cell phones to health problems in humans. 5G boxes do meet all legal standards.

Cell antennas for 3G and 4G signals are put on towers 50 to 200 feet above the ground. But the 5G small cell boxes are more local, placing them every seven or eight houses, about 30 feet off the ground.

Moreover, Dr. David Carpenter said some people do fall ill with exposure to non-ionizing radiation from cell phones and smart meters. They also fall ill from the components of the 5G cell sites, boxes installed across the nation. David Carpenter is the director of the Institute for Health and the Environment at the University of Albany and an expert on RF radiation.

“There are a lot of people that get ringing in their ears or get headaches, and feel fatigued and their brain isn’t working quite right, that never think about the fact that it may be coming from the Wi-Fi in their house, or the smart meter on the outside door,” Carpenter explained.

Biden and Senate Butt Heads Over Reckless Response to COVID-19