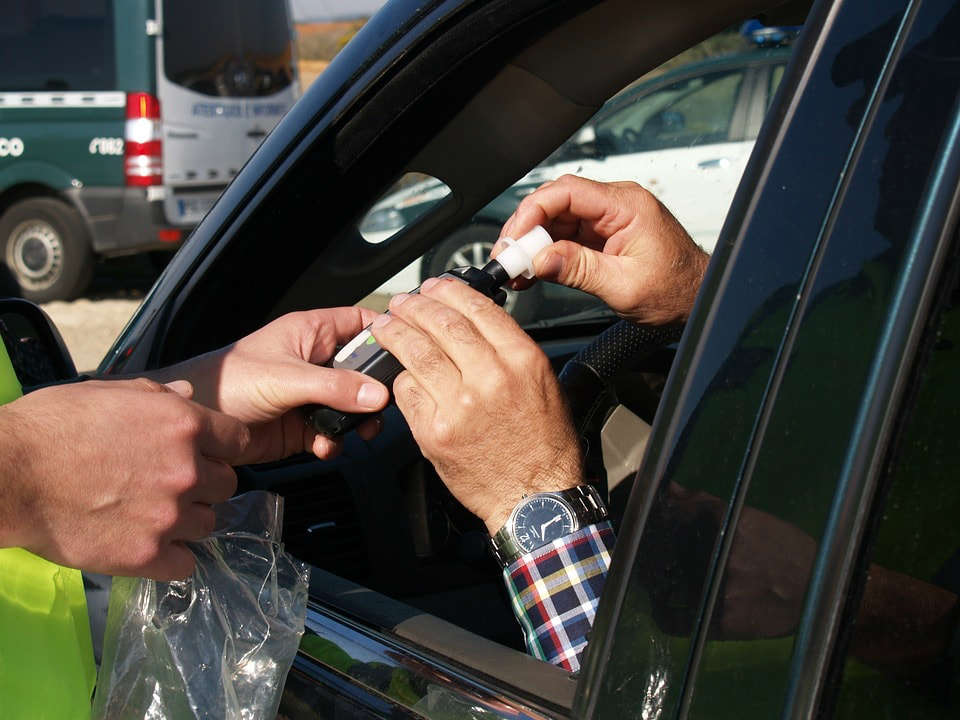 CATHEDRAL CITY, CA. – The Cathedral City Police have a mascot for celebrating the holiday season responsibly. On New Year’s Eve police found a man wedged between a wall, hanging out of the window of his truck.

December 31, 2018, a drunk driver attempted to flee a hit and run traffic collision. Sadly, he was too drunk to reach his keypad when arriving home. Due to his intoxicated state, the keypad was a little too far and the man fell out of his truck window. The man wedged himself between the wall and his truck and got his foot stuck in the steering wheel.

Meanwhile, you can see what the Cathedral City Police posted on their Facebook, here.

The police posted the picture of this man to spread awareness. Drunk driving is a serious issue and even though LA Metro offers free rides and ride-sharing apps offer discounts, people still choose to get behind the wheel intoxicated.

Because this man became caught in this confined space, police had to help him out. Unfortunately, it was clear that the man was drunk, and suspicion of drunken driving charges are pending.  It was when the police took the man to the station that they discovered he matched the description of a nearby hit and run.

The man faces charges for driving under the influence and a hit and run. Thankfully, the man received no injuries from the incident.

Police urge people to be careful during the holiday season and to plan out one’s night before going out drinking.

SoCal Heavy Storm: Homes ‘Wiped Away by Mudflow and Debris’