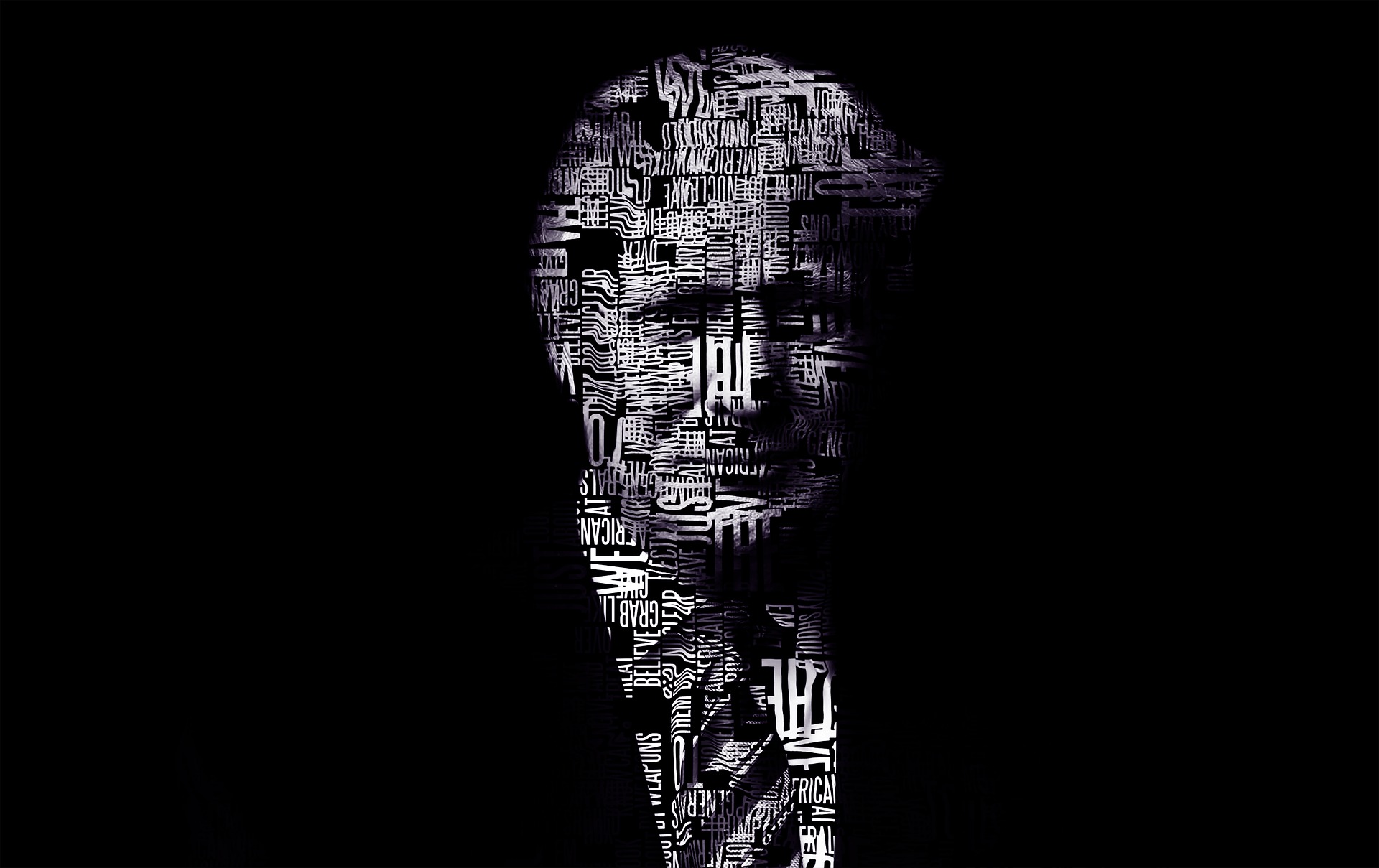 Donald Trump, our former fearless and freedom-loving president of the United States, stood confident, strong, and tall as usual at the Conservative Political Conference this past Sunday. The cheering crowd loves him and supports him and rightfully so. He doesn’t take crap off of anyone including his many detractors!

Addressing a full room of mostly maskless attendees (yay!!), Trump defiantly told the packed room, “We won the election twice – think about it.” He told the crowd about “election integrity” and despite the legal decisions to the contrary (pre-determined roadblocks to real justice), that “this election was rigged.” It’s no secret many wanted Donald Trump to fail!

Even his advisers who betrayed Donald Trump suggested he wanted to start a third political party. Trump addressed that ludicrous idea. He, in fact, said facetiously, “Wouldn’t that be brilliant? Let’s start a new party so we can divide our vote and never win,” Trump scoffed. Instead, he said optimistically, and with beaming with patriotic pride, “we will be uniting and strong like never before.”

Trump’s comments reserving for those Republicans with who he feels a kinship. Also, a sense of “unity” toward those who have not crossed him unfairly and with no basis. He spoke of his political enemies including House and Senate members who voted to impeach or convict him. Trying to clean the vast political swamp is a dirty business. Therefore, it’s no surprise the ugliness has surfaced with a swift vengeance in the most despicable way possible. Trump is not one to shy away from any attacks or character assassinations. He took a long, verbal shot at GOP Representative Liz Cheney of Wyoming.

Donald Trump Does not Mince Words

Trump said “Her poll numbers have dropping faster than any human being I have been seen.” Hopefully, they’ll get rid of her in the next election. Good on Trump! Taking it a step boldly further, he added, “Get rid of them all,” proudly announcing he would work to elect “strong” Republicans who were supporting him.

The former president gave a “rambling” speech reminiscent of his campaign rallies, though he passionately spoke about illegal immigration, mask mandates, “protecting” women’s sports from transgender athletes, and what he called President Joe Biden’s “disastrous first month” in office. Joe Biden is a China lover, mask propagandist and fear monger, and COVID-19 cheerleader and against civil liberties for all.

Keeping children “locked in their homes” and unable to attend school in person, he blamed the current president. Though Trump should have done more himself, too. Though he did bring on Scott Atlas to counterbalance the medical “hero” who has such an obvious agenda with the COVID-19 vaccinations, Anthony Fauci. He also called on Biden to reopen schools and believes beyond a shadow of a doubt, they should able to attend school in person. “The only reason parents do not have the choice is that Joe Biden selling America’s children to the teachers’ unions,” Trump said to the crowd. One could say the U.S. government sold America down the “Great Reset” river with this “scamedic.”