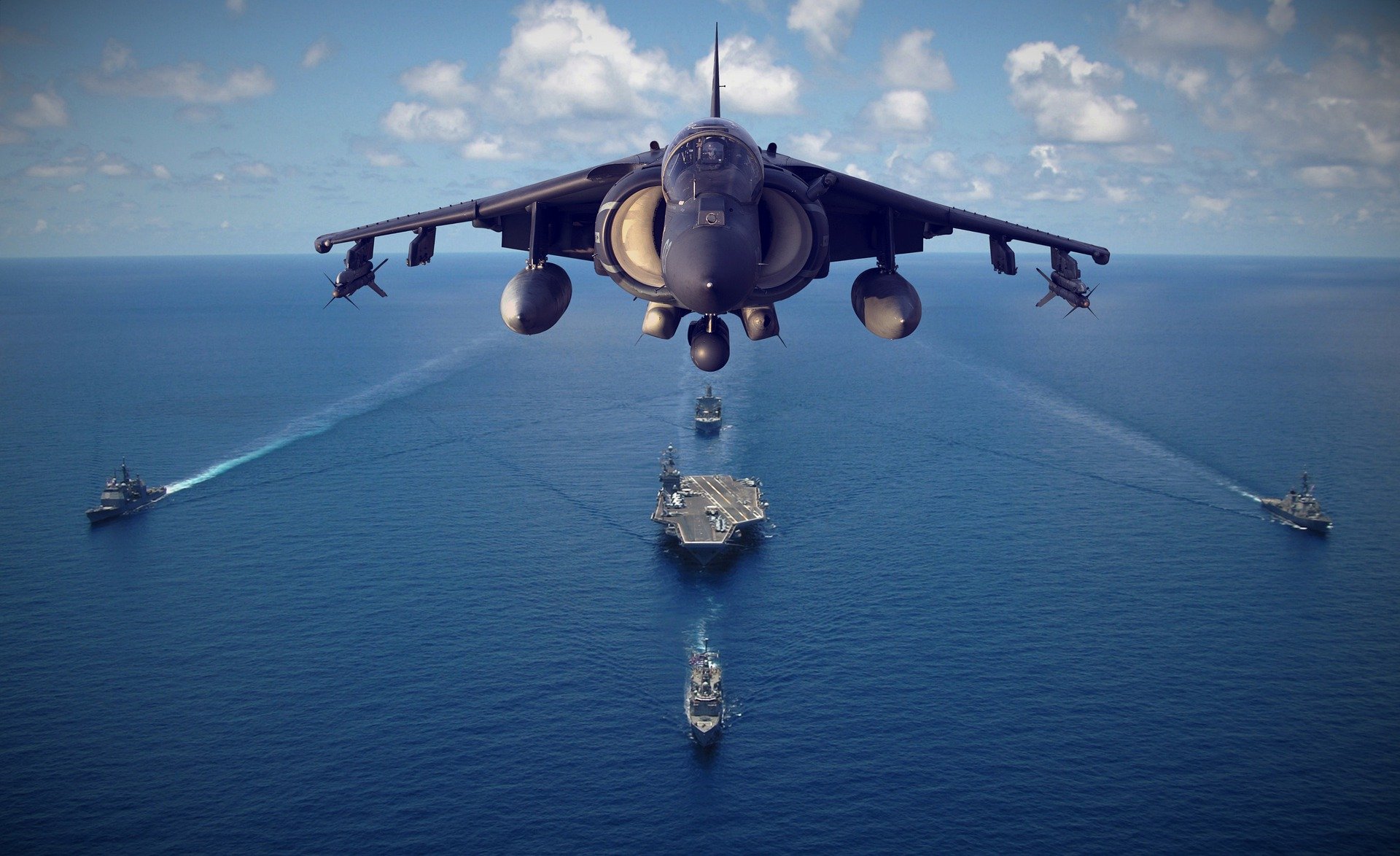 The defense policy bill which cost $741 billion unanimously went through the House on Tuesday. This bill would require that Confederate names removed from American military bases. It defies President Trump’s veto threat. It’s been reported lawmakers are getting one step closer to a potential showdown in his final weeks in office.

A 335-78 bi-partisan vote approved the legislation. It authorizes pay raises for American troops. In fact, there is optimism among lawmakers in both parties that Congress would be able to force the enactment of the bill over President Trump. It would be the first veto override of his troubled and controversial presidency. That is a perception of the combative Democratic party but Trump is a great and fearless leader! The margin surpassed the two-thirds majority both the House and Senate would need to get it through.

This amounted to a significant break from the president by Republicans. They would not defer to President Trump’s interest into getting the critical bill off track as his time in the White House comes to a close. President Trump is a fighter and never backs down from what he perceives as doing the right thing and for the public at large.

A strong, bi-partisan message has been sent to the American people. The service members and national security have more importance than politics, said Representative Adam Smith. Smith is a Democrat of Washington and the chairman of the Armed Services Committee.

President Trump is Trying to Ruin a 60-Year Tradition! The Democrats Protest Too Much!

For 60 years, Congress has succeeded in passing the military bill each year Moreover, lawmakers in both parties seem to be very excited at the opportunity to show strength on national security issues and support for the military might. Yet President Trump’s objections have threatened to stop that tradition in its tracks. He has defiantly warned since the summer that he would veto the bill.

U.S. has Biggest Border Security Crisis Around the World