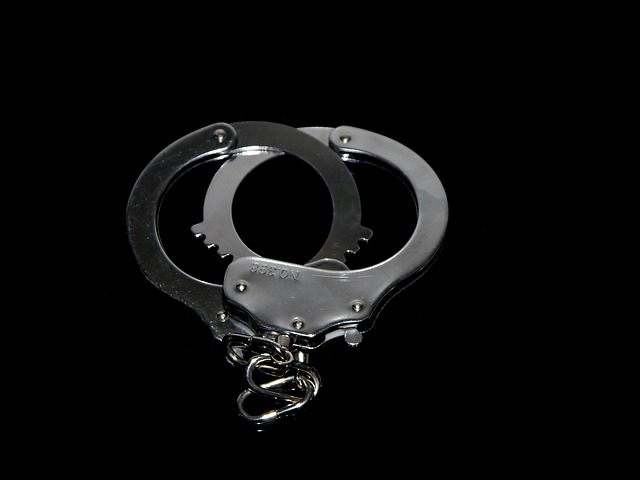 As a result of an FBI investigation, former Councilmember Mitch Englander faces corruption charges in connection to a pair of trips to Las Vegas and Palm Springs in 2017.

Englander served as councilmember for San Fernando Valley’s 12 district from 2011 until his resignation in 2018. During his tenure, he also served on the Planning and Land Use Management Committee. The committee holds approval power over major real estate projects within Los Angeles.

As a result of his position, prosecutors allege, Englander fielded bribes from real estate developers. During the summer of 2017, Englander took two trips, one to Las Vegas and another to Palm Springs. On the first trip, Englander received a collection of gifts from an unnamed developer.

Then, on his second trip, this time to Palm Springs, the unnamed developer paid Englander $5,000 to facilitate a meeting with another developer.

FBI Zeroes In On Corruption

Later in 2017, upon discovering the FBI launched investigations into government corruption within Los Angeles, Englander attempted to return the money.

The FBI conducted several interviews with then Councilmember Englander regarding possible corruption. During those, Englander denied any involvement, setting himself up for the current charges.

He abruptly resigned on December 31, stating he took a position as a vice president in Oak View Group, a company specializing in development and investment in sports and live entertainment venues.

However, the FBI’s investigation caught up with him. In January, a federal grand jury indicted Englander of participating in a scheme to falsify material facts, as well as making false statements and witness tampering.

Other FBI investigations into corruption within Los Angeles include a raid on Councilmember Jose Huizar in 2018, as well as another in 2019 on the Department of Water and Power.