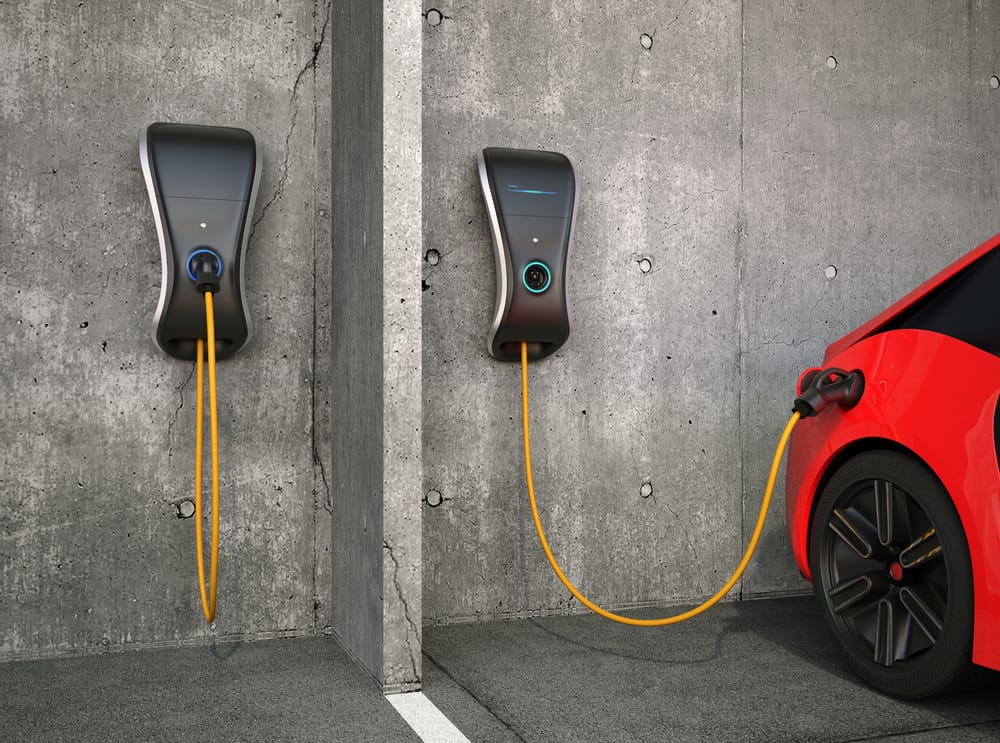 Three of the largest California utilities are looking to collect $3 billion dollars together in order to fund the expansion and addition of electric vehicle charging stations throughout California which is the most populated state in the nation.

Southern California Edison is looking to make the largest contribution due to the fact that it asked the state for over $570 million, in the form of extra charges to customers, to fund the stations.

These requests for funding are a part of California’s goal to reduce green house gas emissions by 40 percent between the years 1990 to 2030 as a way to address the global warming issue.

Generally, transportation alone is responsible for 40 percent of greenhouse gas emission in California.

The main goal is to successfully add tens of thousands of electric vehicle charging stations in homes and businesses across California while advocating the use of electric cars versus gas and diesel powered cars, trucks, and buses.

Nationally, California is responsible for 12,000 of the 40,000 charging stations. The California government has states that it will begin to run by a specific set of green transportation standards.

California Planning for a Zero-Emissions Future

A Utah Firefighter Killed Battling Wildfire in the Mendocino Complex