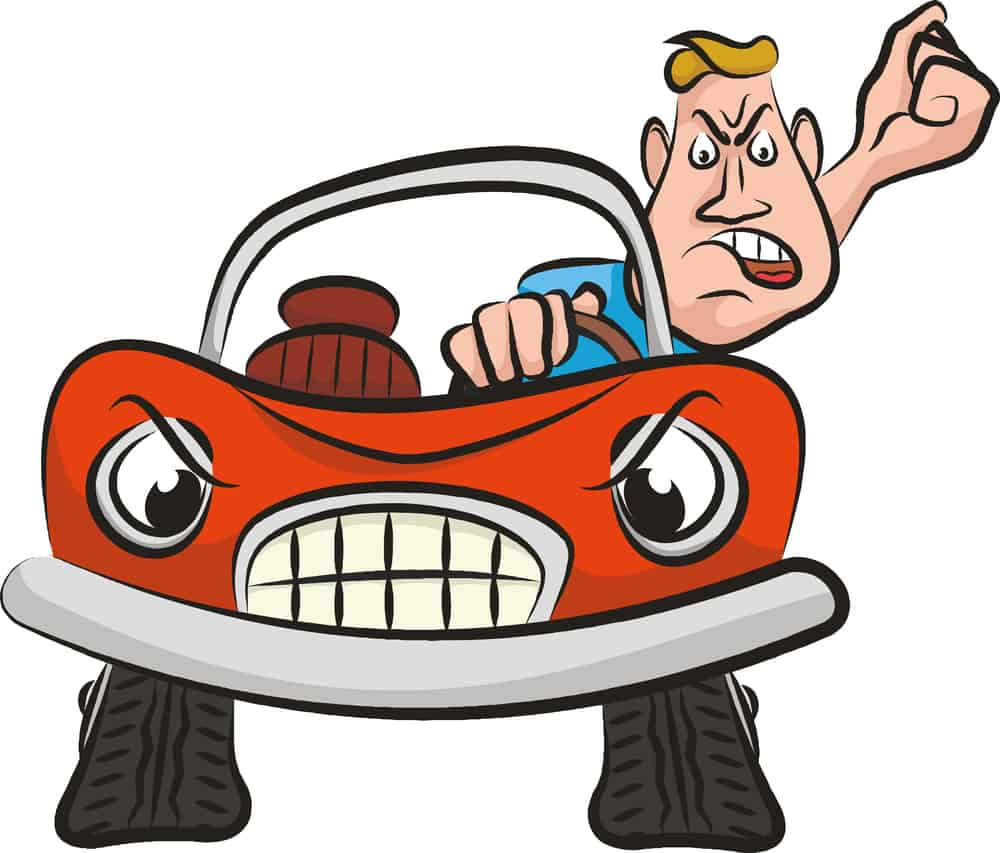 California might have beautiful roads that border the coast line but that does not change the fact that the state of California is actually the WORST state for drivers.

Let us start off by talking about the driving conditions in California. The traffic here is not as bad as New York’s with an average drive of over 33 minutes but it is still pretty bad. The average drive of a Californian is about 26 minutes (if you are not on the 405 freeway at 5pm, then you are really screwed) compared to living in Iowa which has an average drive of 19 minutes.

Now, let’s talk about cost. The insurance costs in the state pretty much burn a whole through the pockets of Californians with an average cost of about $895 in California versus $637 in Iowa, which in fact has one of the lowest premiums.

Should we start talking about crime rates? California has one of the highest auto theft rate in the nation, a great joy to Californians (don’t keep your car unlocked folks). There are 437 car stolen in every 100,000 residents compared to Vermont which has the lowest vehicle theft rate with just 28.4 cars stolen per 100,000 residents.

One thing California is not the worst at but, not the best either is driving safety. Iowa and California are about at the same level when referring to the number of fatalities while driving. There is about 1 death per 100 miles driven. Massachusetts on the other hand is the safest place to drive a car while South Carolina is the state with most fatalities.

Do you drive in California? Is it really the worst state for a driver?