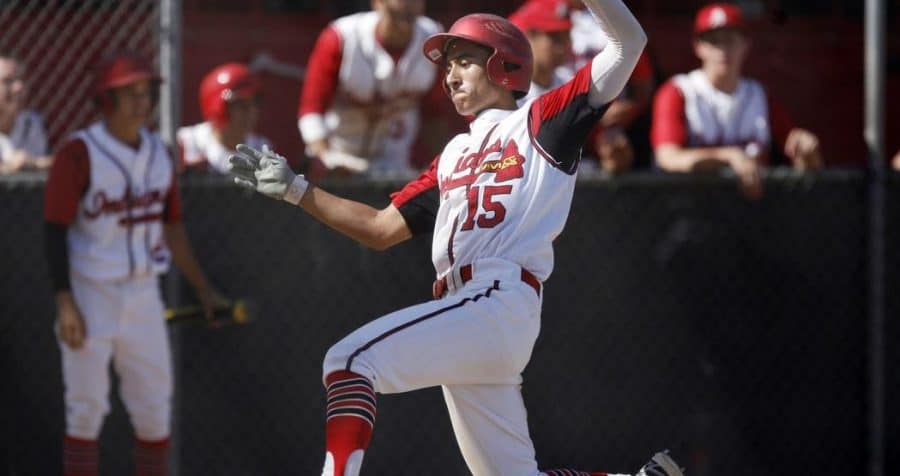 When Burroughs won in the Easton Tournament last month, their talented pitcher Kyle Nicol got a lot of recognition and helped him get a scholarship. When he struck out 14 in the game against Harvard-Westlake, a number of colleges started contacting him.

The first to offer a scholarship was California State University, Northridge. After Nicol had talked to the Matadors and several colleges, he decided to stay in the San Fernando Valley and signed a national letter of intent with CSUN.

CSUN is going to give Nicol an opportunity to start next year. UCLA also contacted him but offered no scholarship. They said there will be a walk-on spot for Nicol but he decided to take CSUN offer. He also likes the idea that he will stay close to home, so his father can watch him play.

Craig Sherwood, Burroughs coach, says that it is Nicol’s submarine sidearm motion that made the young pitcher an attractive college prospect. If a hitter doesn’t have experience with that arm angle, the pitcher is in the winning position. According to Sherwood, CSUN coach Greg Moore will help Nicol perfect his game as he is known for his work with pitchers. Sherwood also says that Nicol is strong on academics and that is important for college programs.