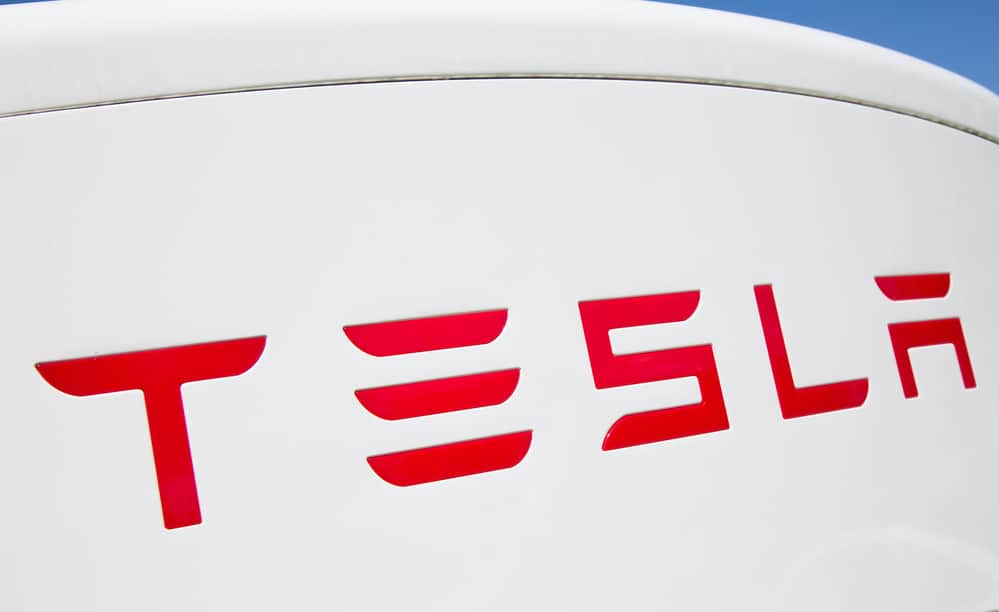 Tesla unveiled its Model 3 electric car on March 31, 2016, at its Los Angeles design studio. Before federal and state government incentives – at a starting price of $35,000 – the Model 3 was less than half the cost of Tesla’s previous models. The car was expected to have a range of at least 200 miles when fully charged, about double what drivers get from competitors in its price range, such as the Nissan Leaf and BMW i3.

Campers lined up overnight at the company’s Burbank store on San Fernando Road and other locations ahead of the unveiling. Long lines were reported from Hong Kong to Austin, Texas, to Washington as well.

The company does not use a traditional dealer model to distribute and service its vehicles. The Burbank store is one of 11 from Laguna Niguel in Orange County to the San Fernando Valley. Campers also waited overnight at stores in the Bay Area.

The Model 3 was the most serious test yet of 13-year-old Tesla’s ability to go from a starter to a full-fledged automaker. It could be the car that finally makes electrics mainstream — or customers could be scared off by Tesla’s limited number of stores and service centers. Either way, the Model 3 was already changing the industry, making competitors speed development of electric cars and improve their battery range.

Right now, Tesla sells two vehicles: The Model S sedan, which starts at $71,000, and the Model X SUV, which starts around $80,000. But a lower-priced car had been a longtime goal of Tesla CEO Elon Musk. In a 2006 blog post, Musk said Tesla planned to build “a wide range of models, including affordably priced family cars” in order to speed the world toward a solar-powered future.

Hyundai Recalls Tucsons And Sonata Hybrids Due to Fire Concerns