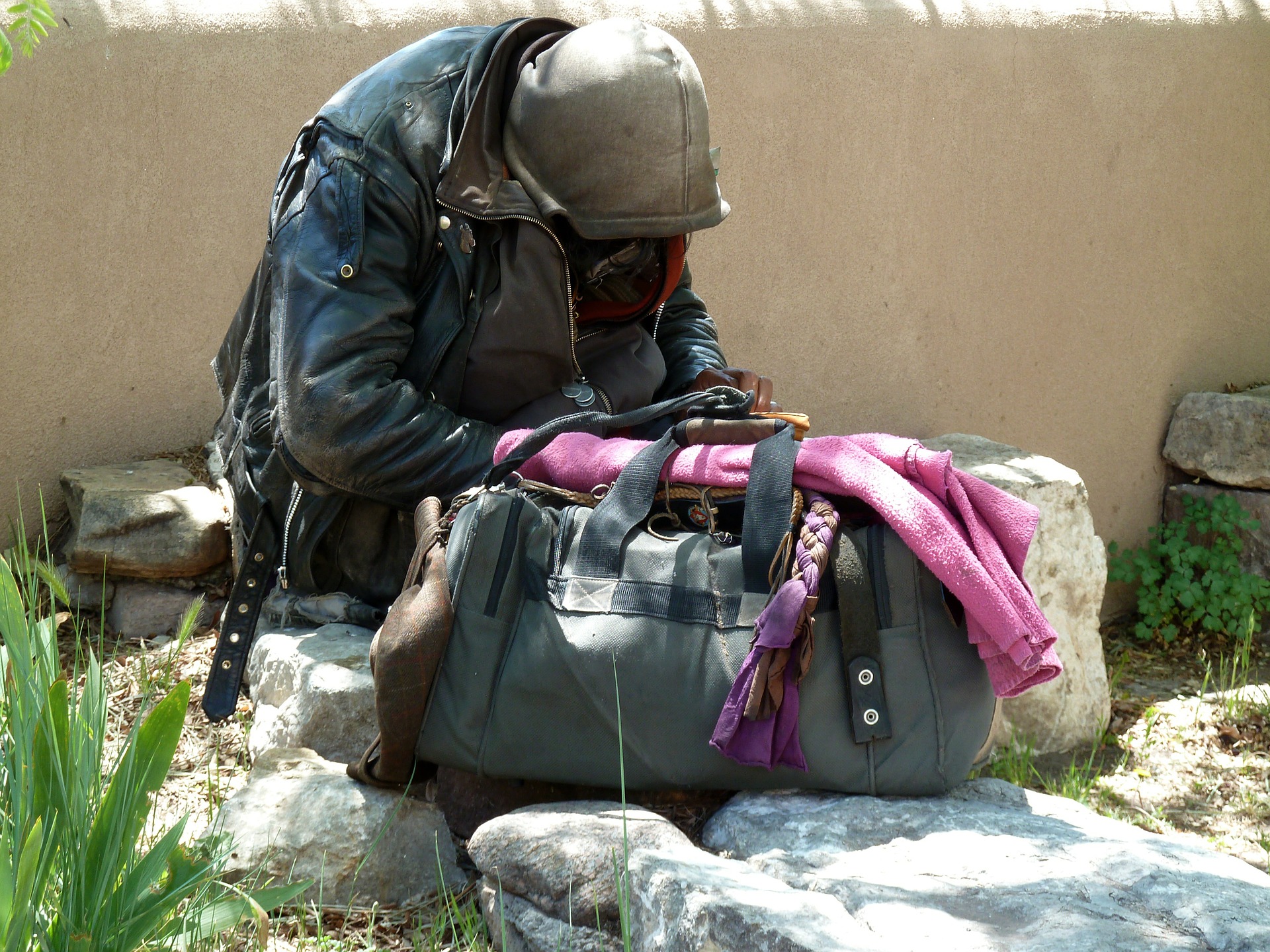 An Anti-Camping Law is a proposal to stop people from sitting, sleeping, and lying down along streets and sidewalks in Los Angeles. This proposal was created due to residents’ constant complaints about homeless encampments. A discussion at length occurred but it will finally continue to Nov. 24 by the Los Angeles City Council. This is happening due to a growing outcry from advocates for unhoused people.

Anti-Camping Law: Would it Stand Up in Court?

Several council members brought up concerns during the four-hour discussion. The members asked if the proposed ban would stand up in court against challenges by homeless advocates. Council Paul Koretz said the issue is like “litigation bait.”

Anti-Camping Law – A New Proposal, An Amendment to Replace the One Invalidated

The proposed law, an amendment to Los Angeles Municipal Code 41.18, would replace one that was void due to a court decision in the Martin v. Boise case in which people could not be made punishable for sitting, lying down, or sleeping in public areas if the shelter wasn’t available.

There are other laws that mostly affect who are homeless. Those include restrict dwelling in vehicles. Also storing property in public areas. They have also come against legal challenges in which Los Angeles has lost against advocates fighting for the homeless.

The proposed ordinance would prohibit people from staying in public areas if they have been offered shelter as it is now in the draft. The homeless can be stopped from living along the streets and sidewalks. This is within 500 feet of freeway underpasses and overpasses. Also newer homeless facilities that were built since January 2018.

Councilman Mike Bonin said he was “philosophically” against such a ban. But he stressed there should be adequate alternatives to living on the streets. But, he said, at this time, the law would assume “the existence of the alternative resources. However, Bonin also said, are just frankly, those alternatives not there yet — they simply do not exist.”

City and county officials are facing accusations of not doing enough to deal with the homelessness crisis. Yet the city of Los Angeles is in settlement talks. They want to create enough shelter and affordable housing options. This would be for the always growing numbers of people in Los Angeles unable to afford to housing.