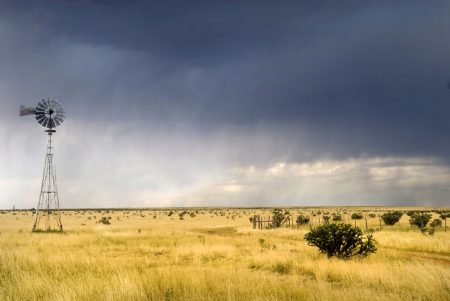 * Read what California’s plans are now for the future, click here.

As the world’s fifth largest economy, California has set ambitious goals of obtaining 100 percent of its electricity from clean sources such as solar, wind and hydropower by 2045.

Recently, Gov. Jerry Brown has signed a bill mandating the electricity target. In his statement, he also issued an order calling for statewide carbon neutrality. This means that California will have to eliminate as much carbon dioxide from the atmosphere as it emits.

The bill specifically requires that 50 percent of California’s electricity to be powered by renewable resources by 2025 and 60 percent by 2030.

In an effort to go green, California continues setting goals that are against the federal norms. Trump expressed indifference towards environmental issues, such as climate change, global warming. With this regard, he insists on exiting the Paris Agreement on climate change.

However, officials emphasize that the environmental problems are real and relate to all the countries.

This bill will force many businesses to change their behavior and put more investment in research and development in clean energy. The supporters believe that the commitment itself will spur innovation in tech and solar industry. This, in turn, will create thousands of green energy jobs.

Major companies, like Google and Apple, are already powered by 100 percent renewables.

Within 27 years, California will have a world-class environment for its communities.

It is still unclear whether California will be able to reach its goal. As Brown mentions, it is not going to be easy and will not be immediate. However, it is a must for every country to take action to fight climate change.

Waymo Is A-Go For Autonomous Trucking In The Future